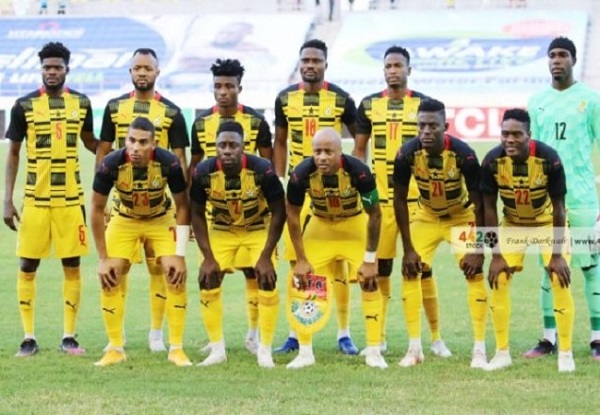 Ghana’s Black Stars are expected to fly out of Abu Dhabi to Qatar on Friday for the FIFA World Cup which commences on Sunday.

Coach Otto Addo and his charges pit camp in the Emirates where they have been preparing for the Mundial.

As part of their preparation, the Black Stars played a friendly game against Switzerland at the Zayed Stadium in Abu Dhabi on Thursday which the Stars won 2-0 courtesy goals from Mohammed Salisu and Antoine Semenyo.

At Doha, they are expected to continue their preparation for the World Cup with their first game expected to be played on Thursday November 24 against Portugal.

Ghana are in Group H alongside Portugal, Uruguay and Korea Republic.