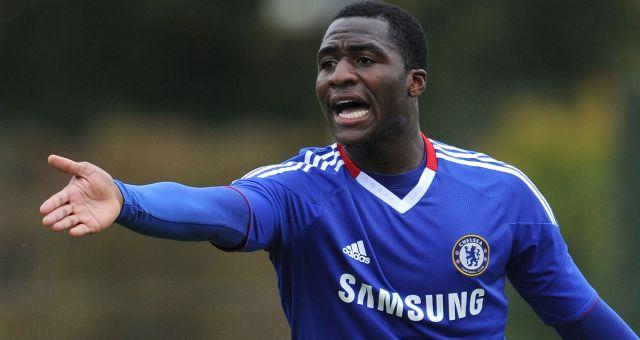 Coach Sellas Tetteh has been forced to make a last minute change to his Black Satellites team after defender Daniel Pappoe failed to recover in time from injury for the FIFA Under-20 World Championship which opens in Turkey Friday.

The Satellites, who arrived in Turkey last Monday, ahead of the tourney,  replaced defender Pappoe with Israel-based Baba Mensah,  after it became obvious the Chelsea youth player could not play in the tourney.

Tournament rules permit participating teams an option to replace an injured player two days before the kick-off.
Mensah will use the number 11 shirt that was initially reserved for Pappoe.

Pappoe experienced some swelling to his repaired knee during the Satellites' preparations in Switzerland and after monitoring, it was established that the situation was due to previous injuries and would not make it possible for him to be utilised fully at the World Cup.

After a study of the defender's medical records from his London club, it was established that Pappoe’s condition was being managed due to past injuries.

"He had a ligament injury back in Chelsea, which was repaired a year ago. They were managing his schedule but the load of training with Ghana had increased. We noticed a swelling and requested for his medical records from Chelsea in accordance with the FIFA requirements,” Ghana's team doctor, Prince Pambo, told www.ghanafa.org.

“Considering his previous injury profile, we thought it wise that it had become difficult for him to combine our heavy training and the tournament schedule.”

Ghana begin the campaign tomorrow against France in Group A. The group also includes USA and Spain at the finals, which will be played from June 21-July 13.