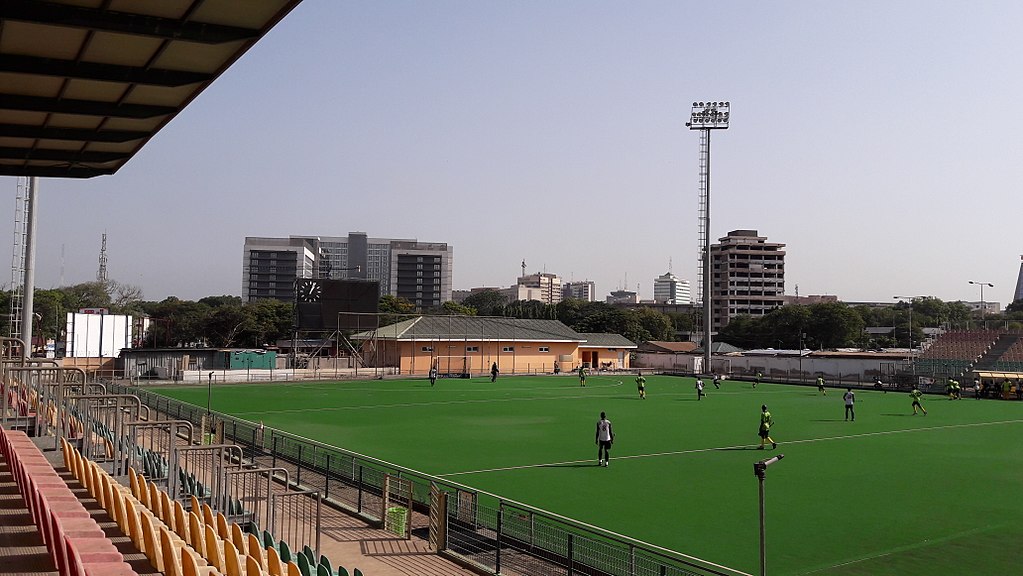 A former national hockey player, Mr Kwame Owusu  (Kowus), has advocated the building of a statue at the Theodosia Okoh Hockey Stadium in Accra in honour of the late Prof John Evans Atta Mills for his contributions to the development of the sport.

He also advocated that all the stands at the stadium should also bear the name of Prof Mills  “ because  without  this, we would be contributing to wiping his name from the sport gradually”.

Describing the late President as a powerful striker on the pitch, a fine gentleman off the pitch, and an excellent administrator during his life time, Mr Owusu said his immense contributions to the development of hockey would gradually fade away  if no palpable structure  was constructed in his honour.

“ We have to build a statue at the Theodosia Okoh stadium in honour of Prof Mills to showcase his contributions to the sport. We have to  name all the stands at the stadium  in his honour as well as a way of acknowledging his immense contributions to  the development of  the sport in Ghana”, Mr Owusu noted during an exclusive interview with Graphic Sports Online.

He  was of the view that failing to honour the late President  in such a manner “would  not only be a great disservice to his contributions to the development of hockey but would also erode his legacy from the mindset of the present and future generations”.

Explaining why Prof Mills deserved such an honour , especially among the hockey fraternity, Mr Owusu noted, “ He was a good hockey player during his hey days and well  acknowledged as a good striker at the University of Ghana, and even as a player for the Veterans during his old age, his striking prowess was unmatchable.

“Beyond the hockey pitch, he was a gentleman par excellence and a good administrator as well. so as a former hockey star, that is the best we can do to acknowledge his contributions to the development sport in Ghana.

“ Considering his contributions to hockey throughout his life time , it is worthwhile to do something in remembrance of him. By doing this,  he would not be forgotten by  the future generation”” He explained further.