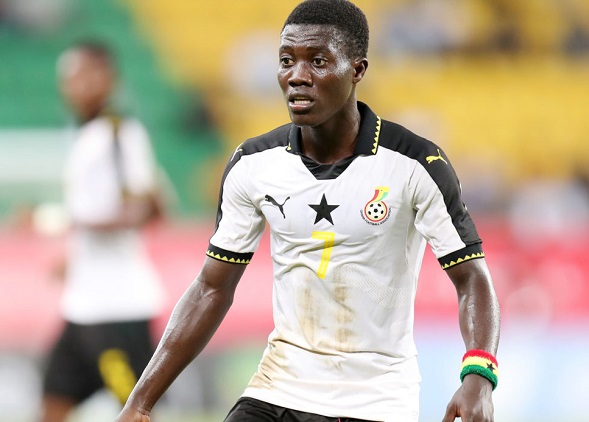 Graphic Sports Online can exclusively reveal that the former Black Starlets player signed for "Tirona"over the weekend as a free agent after parting ways with Accra Great Olympics.

Sulley, 19, is expected to play a key role in coach Ndubuisi Egbo's side as they seek to make an impact in the UEFA Champions League and the domestic championship next season.

The talented winger was part of the Ghana Black Starlets team that reached the second round of the FIFA Under-17 World Cup in India in 2007.

At club level, he previously played for second division side Rising Stars before moving to Accra Great Olympics in November 2019.