Hockey star advises athletes to invest in their future 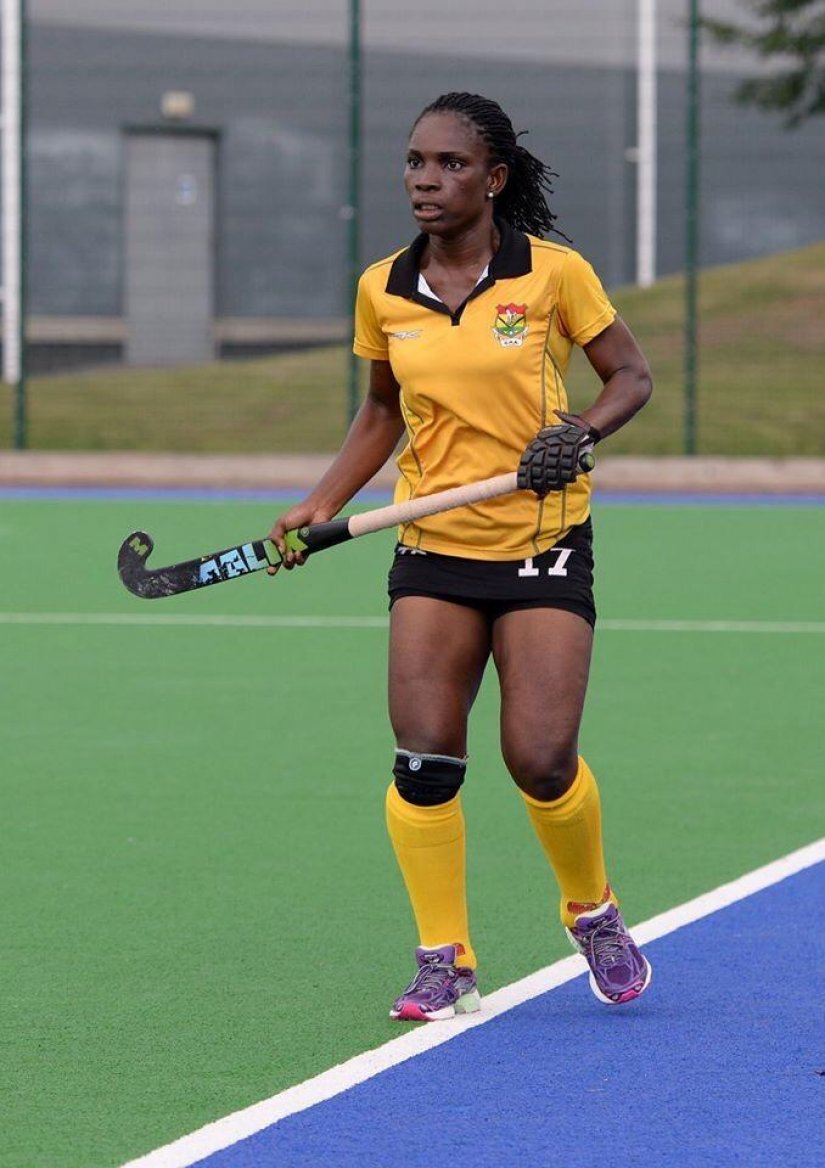 Former captain of the national female hockey team, Gertrude Inkoom, has advised her colleagues in the sports industry to invest in themselves to have a meaningful life after sports.

According to her the COVID-19 pandemic had been an eye-opener for the sports industry and that it was time for athletes to think about life after sports.

Speaking in an interview with the GNA Sports, the former captain who also plays for Royal Ladies Hockey Club of the Ghana Revenue Authority (GRA), commended the government for supporting athletes with a relief package during these difficult times.

The 2016 best female player in the FIH World League advised young athletes to have discipline as their hallmark because a disciplined athlete would always go places.

She also pleaded with the Ministry of Youth and Sports, the National Sports Authority and the Ghana Olympic Committee to invest in the human capital of the athletes so that they could be self-sufficient and still be useful to help develop Ghana sports.

A full-time hockey player since childhood, Ms Inkoom said she is a die-hard fan of Manchester United and has former Ghana’s skipper, Stephen Appiah, as her mentor.