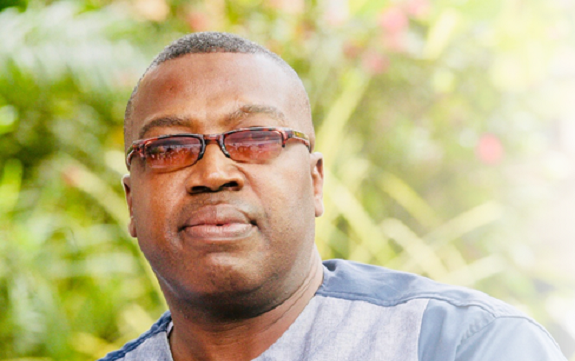 The refurbished Theodosia Okoh Hockey Stadium in Accra will be the venue for the Africa Club Champions Cup (ACCC) tournament from November 24 to 30.

The hockey stadium, which is yet to be outdoored, will see both male and female hockey champions from some African countries battling for supremacy.

Incidentally, only a few national champions have so far confirmed their participation in the ACCC since the Ghana Hockey Association (GHA) accepted to host the tournament and started preparations towards it a couple of months ago.

Three clubs from Egypt - Zamalek, Eastern Company and Tairat - have agreed to compete in the one-week championship, as well as Wazalengo from Kenya, Nigeria’s Police Machine and Kada Stars.

Ironically, only two female teams from Nigeria - Delta Queens and Plateau Queens - will join three female teams in Ghana for the championships.

Former Africa champions, GRA Ladies, Ghana Police Ladies and Prisons Ladies are the female teams from Ghana which will battle for honours at the tournament.

Impact of COVID-19
A member of the Media Committee of the Local Organising Committee (LOC) for the event, Mr Dennis Ababio, said due to the negative impact of the COVID-19 pandemic, many of the hockey associations in Africa could not run their respective leagues to enable their clubs to prepare adequately for the tournament

“The devastating effect of the COVID-19 pandemic made it difficult for many African countries to run their hockey leagues. This explains why only a few countries agreed to participate in the championships in Accra,” he explained.

He, however, gave the assurance that the LOC would put measures in place to ensure a memorable tournament that would produce worthy champions in both the male and female categories.