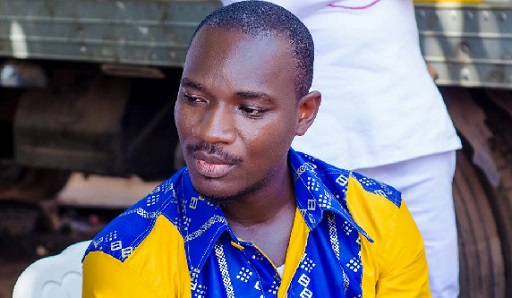 Prince Asare  Amoako, the Administrative Secretary of the Division Two side, Okwawu United, has blamed the administrative structures of the club for its dwindling fortunes.

Once a force in the premiership, Okwawu United saw their fortunes plummeting right from the 1991/92 season when they were relegated to Division One and  later to Division Two where they are currently languishing.

Explaining the club’s failure to find their rhythm over the years, Mr Amoako referred to the internal structures as the bottleneck to the quest to fight their way back to the topflight.

Speaking to the Graphic Sports, Amoako was of the view that the internal issues impacted negatively on the players and contributed to the relegation about three decades ago.

“The structure then in 1986 is not what is being practiced now with new managers in charge of the team. There were a lot of lapses, poor accounting policies as the club was not handled in a professional way, contributing to the team’s retrogression,” he stated.

He admitted that in the past the structure had the Kwawuhene, Daasebre Akuamoah Agyapong II, as the Life Patron with a group of patrons as financiers and directors and the management, which supervised the daily affairs of the club.

“The ideology of running Okwawu United as a one-man show was something that never helped the club as things were run in a haphazard state.”

He appealed to indigenes of Kwahu, especially those with the financial muscle, to support the club to keep it running towards a premiership return.

Okwawu were relegated from the Ghana Telecom Premier League in the 2005/06 season, alongside Ebusua Dwarfs and Kade Hotspurs, and have since not been able to gain promotion back to the elite division.

Their hopes were dashed following their demotion from Division One to Division Three after an alleged match-fixing against Nania FC in a Middle League play-off, which ended 31-0 in favour of Nania.