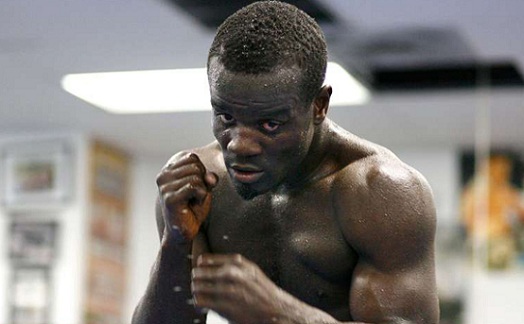 Clottey maintained that Ghana could only boast credible contenders in the sport by focusing on developing boxing from the amateur ranks.

The country continues to struggle for credible contenders at the world stage despite having Isaac Dogboe and Richard Commey winning world titles in the last decade.

Dogboe and Commey, however, lost their belts eight months after becoming champions in their respective second title defence.

In an interview with Graphic Sports, Clottey stated that government must financially support the Ghana Boxing Federation (GBF) to frequently organise regional and national championships.

This, he said, would help unearth and nurture upcoming boxers by keeping them active.

“The focus must be on amateur boxing in order to produce more world champions. Any country with a good amateur system produces credible contenders for world titles,” he stressed.

“We are not doing this but we expect to have world champions. It doesn’t work that way.The focus must be shifted to the base of the sport to ensure results,” he said.

Using his career as an example, Clottey revealed how good amateur programmes helped him to become a world champion, having competed at the 1994 Commonwealth Games in Vancouver.