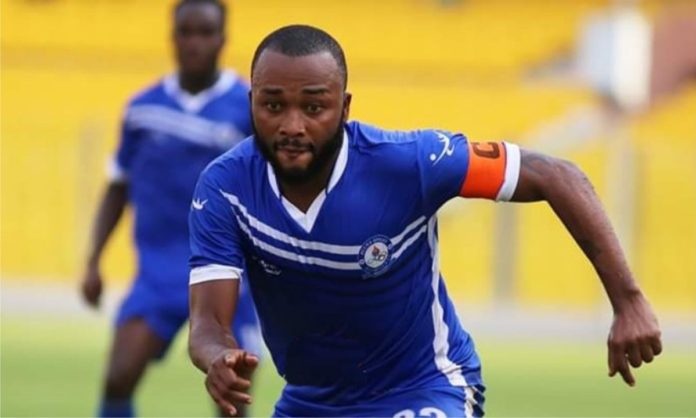 Medeama SC failed to secure a win in their 2020/2021 Premier League opener after finishing a 1-1 draw at home with Great Olympics.

A goal in each half of the match ensured both teams shared the spoils at the Akoon Park.

Defender Ali Ouattara opened the scoring for the Mauve and Yellow with a powerful header in the first half before the visitors equalised through Michael Yeboah.

Medeama will have themselves to blame for wasting several goal scoring opportunities that came their way.

Stand-in coach of Medeama, Hamza Obeng went in for Justice Blay in midfield alongside Eric Kwakwa and Michael Yeboah but Olympics skipper Gladson Awako impressed with sleek passing, causing so much trouble for the home side.

Medeama controlled the tempo of the game but struggled to cement their possession after the visitors took charge.

Olynpics earned a well-deserved point which is a massive result for the Wonder club who were largely seen as the underdogs.