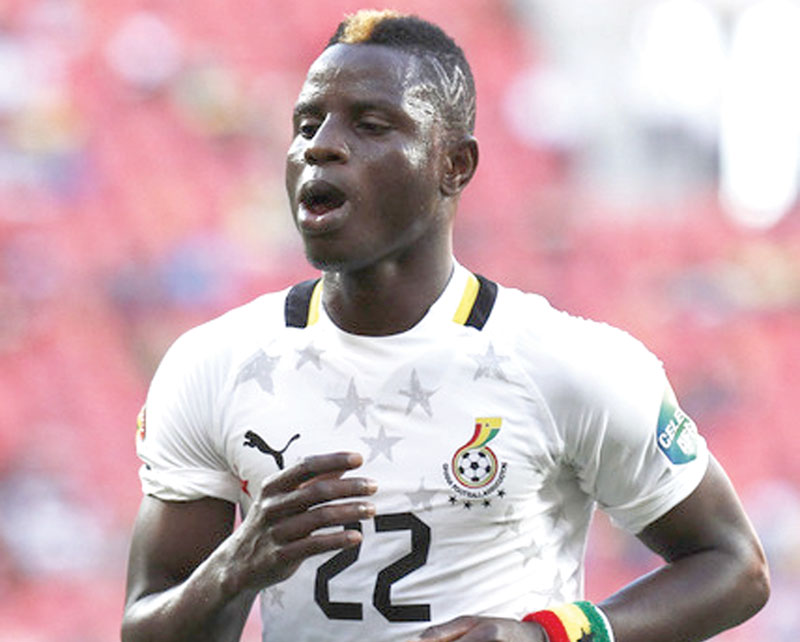 Espanyol coach Javier Aguirre has advised midfielder Mubarak Wakaso to learn how to keep the lid on his emotions or risk jeopardising his career.

This was after the Ghana international was sent off after receiving a second yellow card for dissent last Sunday in home defeat to Barcelona in the Catalan derby.

Espanyol were down 1-0 before he was sent off and that killed off their attempts of staging a comeback.

Wakaso is an ox of a man on the pitch but his weakness lies in his temperament.

He has been sent off twice this season as a result of double yellow cards and booked 15 times this season.

"Wakaso is a good guy but needs to learn and control his impulses. He will probably reform," Aguirre said in his post-match interview.

"If we had any hope in winning the game, that ended the story. With ten men, we were easy prey."