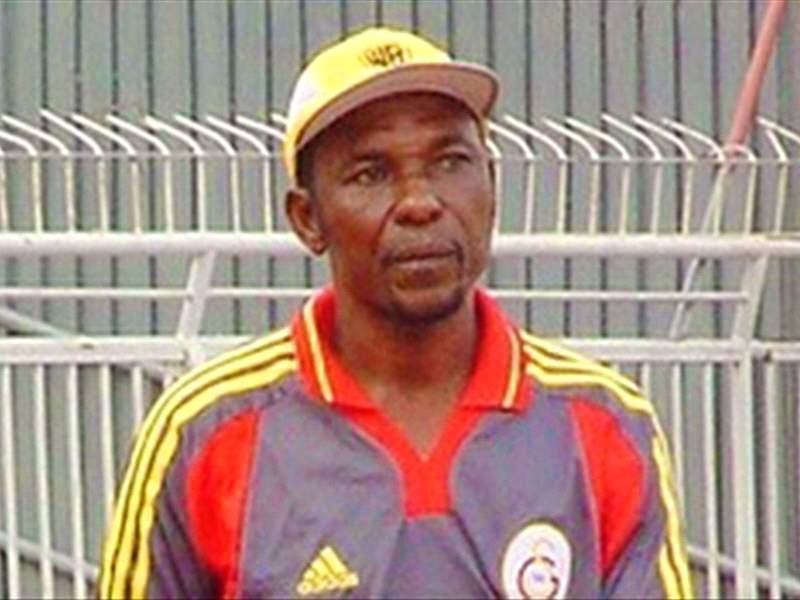 Veteran coach, Josef Emmanuel Sarpong, has urged the Confederation of Africa Football (CAF) to institute measures that will ensure fairness in the COVID-19 testing by participating clubs in the CAF Champions League and Confederation Cup.

He said the fraudulent means of using suspicious COVID-19 test results to eliminate some participating teams would not only undermine the competitiveness of the elite competitions in Africa but would also produce teams that do not deserve the trophies at stake.

“CAF should institute measures that would bring transparency into the COVID-19 test as stipulated in their regulations to offer level playing grounds to all participating teams,” Coach Sarpong stated in an exclusive interview with Graphic Sports.

The calls by Coach Sarpong and the Owerriman FC boss come in the wake of recent accusations by Mauritanian side FC Nouadhibou and Ghana's Asante Kotoko against their opponents for resorting to unfair practices through the use of fake COVID-19 test results to weaken their sides and cause their elimination from the Champions League.

After being held 1-1 by Asante Kotoko at he Stade Municipal de Nouadhibou, the Mauritanians were eliminated from the competition at the preliminary round after failing to raise a team for the return encounter in Accra following the disqualification of three FC Nouadhibou players who tested positive for COVID-19.

The match was pushed back 24 hours after the Mauritanians rejected the outcome of the first COVID-19 test, following which CAF officials ordered another independent test which confirmed the earlier result despite protests by the visiting side over perceived collusion by home sides and testing laboratories.

Ironically, Kotoko suffered a similar fate against Sudan's Al-Hilal at the next round when the lost the first leg 0-1 in Accra but were eliminated from the competition after failing to raise a team for the return encounter in Omdurman following positive COVID1-9 test results on six players of Kotoko, a claim the Ghanaian side are challenging.

“If the test is left in the hands of host teams, they will always find means of releasing unfavourable results to the guest team to undermine the competitiveness of the elite competition. It is only in Africa that teams are eliminated through COVID-19 test results, hence the need for CAF to intervene and ensure sanity in its competitions,” Nana Nti, who is also the Chief of Konongo, advised.

Contributing to the concern expressed by the Konongo chief, Coach Sarpong noted that while the ongoing 2021 African Nations Championship (CHAN)in Cameroun and the WAFU B U-17 tournaments had not experienced any problem with the COVID-19 test results, there had been several incidents in the Champions League.

“CAF should make a conscious effort at going the extra length to investigate any manipulation of results before disqualifying teams to drum home the fact that the host teams do not use fraudulent means to progress to the next stage of the competition,” he stressed.

Coach Sarpong, however, urged players and club officials to strictly observe the COVID-19 protocols to avoid being infected by the virus.

“Some teams flout the COVID-19 protocols after testing negative only to be caught pants down by doctors prior to their matches, making it difficult for the venue officers to accept any explanation to allow any player with COVID to play,” he observed.

“One cannot be absolutely certain that your COVID-19 status is negative if only one test result says so. There is a wish of a false negative result four days after infection so all preventive protocols must be strictly adhered to,” he admonished.