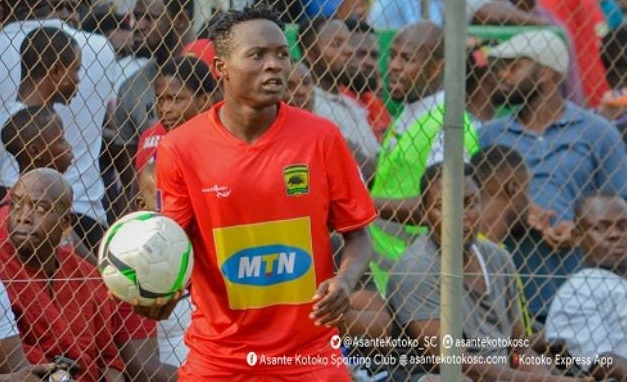 Asante Kotoko right back, Christopher Nettey, has been named in the starting line-up of Ghana for this afternoon’s African Cup of Nations (AFCON) qualifier against Sudan at the Cape Coast Stadium.

The Attram de Visser academy product will debut for the Black Stars on Thursday afternoon having impressed in training following his late inclusion.

In midfield, Afriyie Acquah will play alongside Emmanuel Lomotey.

Brentford FC winger Tariqe Fosu and Samuel Owusu will play on the wings.

Captain Andre Ayew has been deployed in the hole behind top marksman Jordan Ayew.

The match day three fixture is scheduled for 16:00 GMT kick off at the Cape Coast stadium.