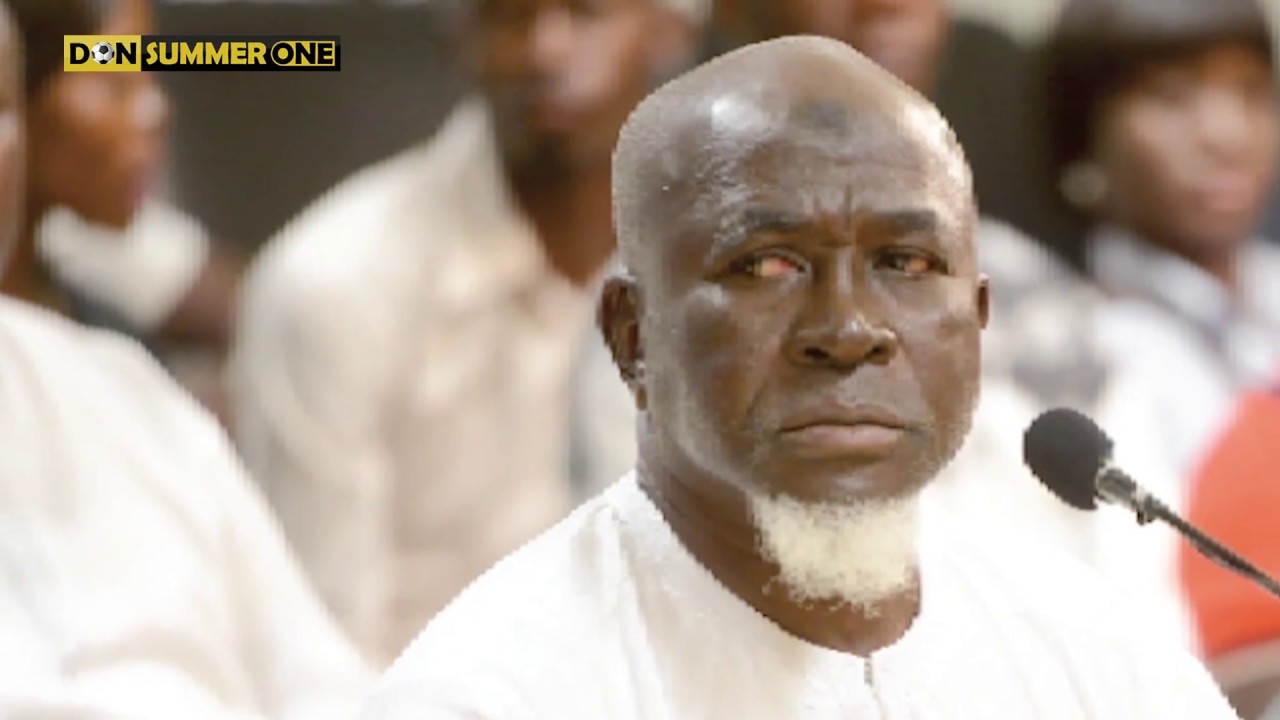 “It was a good match because both sides played very well; but WAFA deserved to win the match because while they utilised all four chances they created, King Faisal managed to score three out of the six chances created.

“That explains why I am congratulating WAFA for making use of all their chances to win the match,” Alhaji Gruzah told the Daily Graphic in an exclusive interview yesterday.

Apart from Faisal which lost 3-4 to WAFA, the remaining Match Day 1 matches ended in stalemate.

While acknowledging that Faisal had a leaking defence, Alhaji Gruzah stated that the coach of the club had taken note of the challenge, and had started working to remedy the situation.

“I have already discussed the issue with the coach who is working around the clock to fix it before we play our next match. It is for this reason that I urge all our fans to be patient with the technical team and players as we prepare for our next match,” he revealed.

In another development, Alhaji Gruzah hinted that a philanthropist had procured a 30-seater KIA bus for the club to facilitate their movement.

He said the bus would soon be unveiled to enable the team to use it for their away matches as the Ghana Premier League enters week two this weekend.