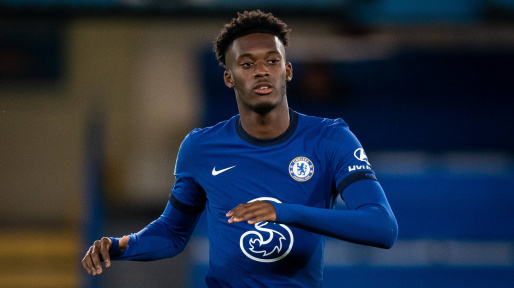 Bundesliga side, Dortmund have rejected Ghana’s Callum Hudson Odoi as make weight plus cash in exchange for Erling Haaland.

The 20-year-old who joined the Bundesliga club last season has become a prime target for some major European clubs including Chelsea who are willing to add Tammy Abraham or Odoi for the Norwegian.

But reports suggest that Dortmund are not interested in the deal and unwilling to let their centre forward leave following his successful season with the club.

Haaland scored 41 goals in 41 appearances last season and the club are hoping he will continue to help them in their pursuit for league title next season.

Last year, Odoi nearly joined Bundesliga side, Bayern Munich, but the deal fell through but has had very limited game time under new manager, Thomas Tuchel.