Chibsah: Akonnor must use local players for final AFCON qualifier 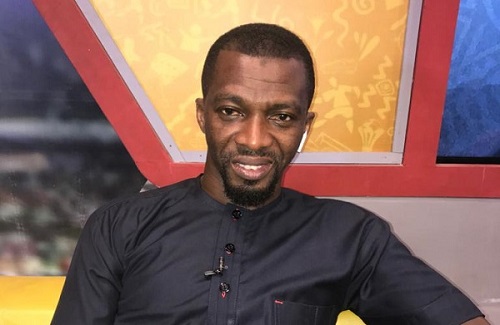 Ex-Black Stars players, Yusif Chibsah, has advised Coach Charles Kwablan Akonnor to fall on the locally groomed talents for the Africa Cup of Nations (AFCON) final game against Sao Tome and Principe at the Accra Stadium on Sunday.

He said the Black Stars have already booked a place at the competition and this was the time for him to properly access the local players he camped for well over three weeks, to identify their strength and weaknesses.

Speaking to the Graphic Online yesterday, the ex-Asante Kotoko skipper congratulated the technical team led by Coach Akonnor for qualifying for the competition but challenged the coach to use this game to understand the psyche of the players and their ability to perform at the big stage.

“If I was in his shoes, I will give playing time to the local boys that have been in camp with him (C. K Akonnor) for some time now just to have a fair idea of what they can also do when they get the opportunity. We saw Abalora and Ganiyu yesterday and what they can do", he stated.

He said once the team had secured a spot at the competition proper, it was up to the coach to identify which of the local talents have the temperament to perform on the big stage so he can select them for the main tournament.

“Now the face phase of his task is done, he’s gone over the first hurdle, the second hurdle is to prepare for the tournament itself. You have a pool from which you are going to do your final selection and therefore this is an opportunity for you to see players that you’ve not seen in competitive game situations.

“Therefore, if I was to be in his shoes or render my advice to him, I will rather ask him to use a lot of the local boys in camp so as to have a fair idea of the players. It will ease his selection for the AFCON proper”, he stated.