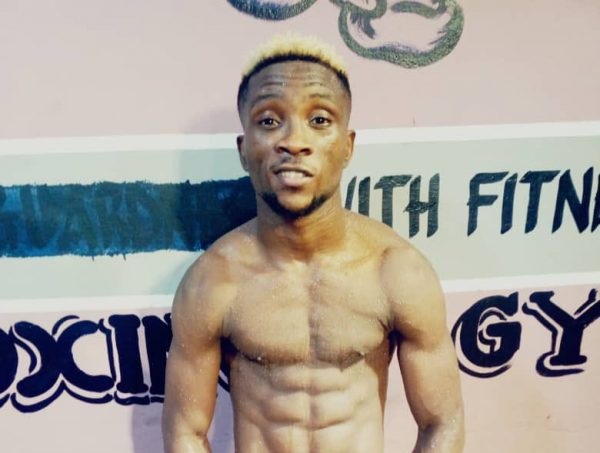 The undefeated boxer told the Graphic Sports that he was in the best of shape to deal with Malinyigi’s threat.

Wahab, a Ghana-based Nigerian, has been training under Charles Quartey since taking to the sport in 2013 before turning professional the following year.

On winning the World Boxing Association (WBA) Pan African belt in 2018, the 23-year-old signed a managerial contract with Streetwise Management which linked up the Nigerian to DiBella Entertainment.

“I am in a training camp and everything is going on as planned,” revealed Wahab.

He added: “Everything is in order for me to have a successful title defence and I am confident I will win. Malinyigi is a very good boxer but I don’t think he has what it takes to beat me. I promise to deliver on the night.”

Wahab won the WBO Africa title in July this year when he defeated Muksini Swalehe via a knockout.

Malinyigi is also looking forward to a third straight win since losing to Allan Kamote in February this year.