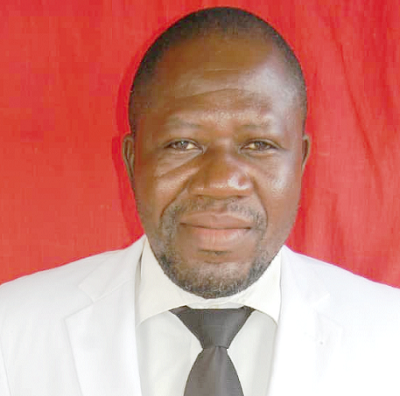 Presiding Members (PMs) in the North East Region have appealed to the government to deploy more security personnel to the region to combat crimes in the area.

They expressed concern about the increasing criminal activities in the area in recent times creating fear and panic among the people, particularly traders and road users.

The Dean of the Conference of PMs in the North East Region, Mr Ibrahim Sebiyam, who made the appeal at the annual conference of the PMs, said the increasing rate of crimes in the region was very alarming and needed rapid response.

The meeting brought together all presiding members of the six municipal and district assemblies in the region to dialogue on issues about development, as well as add their voices to calls on authorities to address the needs of the people.

Mr Sebiyam also appealed to the government through the Ministry of Interior to consider putting up police stations at strategic places in the region to help enhance security and maintain law and order.

He raised concerns about the erratic power supply in the region.

“The region has its source either from Northern Region or Upper East Region, the source of power from Tamale is far and quite unstable and sometimes goes off without prior notice or information. Other times it is very frequent and has indeed adversely affected operations of many institutions such as hospitals, schools and business in general.

“If the region gets a switch yard, the control room has switches which control specific areas and can isolate sensitive institutions and give light to prevent avoidable deaths in our hospitals if there is imminent problem with some lines,” Mr Sebiyam, who is the presiding member of West Mamprusi Municipal, added.

While congratulating President Nana Addo Dankwa Akufo-Addo on his re-election, he commended him for the decision taken to ensure rezoning of regions for grassroots participation, infrastructural development, spatial planning and good land use, among others.

For his part, the Municipal Chief Executive (MCE) of East Mamprusi, Mr Danladi Abdul-Nasir, urged the PMs to support the government efforts to curb COVID-19 pandemic by sensitising communities and monitoring schools.