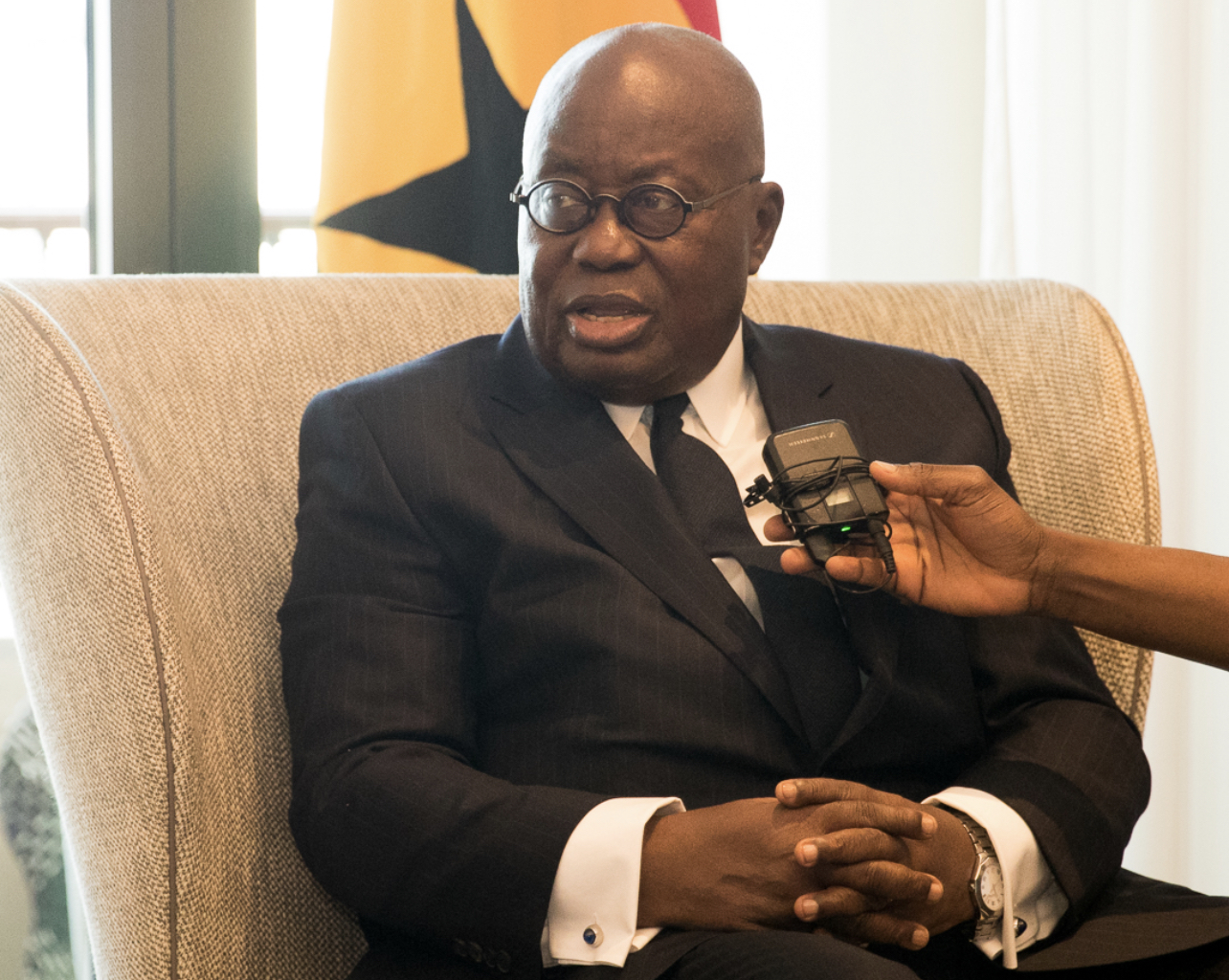 President Nana Addo Dankwa Akufo-Addo, says the unanimous decision taken by the Supreme Court, in its ruling of Wednesday, March 9, 2022, on the voting rights of Deputy Speakers of Parliament, should put the matter to rest.

According to President Akufo-Addo, he was surprised by the furore that was generated on whether or not Deputy Speakers of Parliament could vote, once they were presiding in the chamber.

In a media interview on Thursday, (March 10, 2022), on the sidelines of Dubai Expo 2020, the President stated that “as far as I can see it, and I think the Supreme Court has confirmed it, the matters involved in this are open and shut, they are black and white. There can be no dispute about the issues that the gentleman took to the Supreme Court.”

He indicated that Articles 102, 104 of the Constitution make it absolutely clear, “in black and white”, that the Deputy Speakers, when they are presiding have the right to participate in the vote of the Parliament.

“Indeed, and I believe that is part of the reasoning of the Court, all the Legislatures of the world, where the presiding person is a Member of the Legislature, like our Deputy Speakers are, like the Speaker of the House of Representatives in the United States of America or the President pro tempore of the Senate in the United States, or the Speaker of the British Parliament have the right to speak because they are Members of the Assembly,” President Akufo-Addo said. Click to Tweet

He continued, “Our Speaker is expressly not a Member of the Assembly, that is why he doesn’t have the right to vote. In fact, he really ought not to participate in the deliberations of the House, he is a referee making sure that the debate is conducted properly, or the orders of the House are complied with. That is his role. But he ought, strictly speaking, not to be part of the proceedings of the House. That is not the case with the Deputy Speakers, and that matter is transparent on the face of our Constitution”.

The President noted that even the Presiding Members in the country’s District Assemblies have the right to vote, because they are members of the Assembly.

“Once you’re a member of the Assembly, and you’re representing certain constituencies. If you are denied your right to vote, it is tantamount to denying the right of the people you represent to have a say in the decisions of the Assembly. That will not be right. So, I could not understand what the furore and controversy that was artificially generated,” he added.

With this being the first time President Akufo-Addo has commented on a ruling of the Court, he stated that he has made deliberate efforts, as much as possible, not to comment on constitutional issues in the country.

“People who are students of our constitutional law, our constitutional jurisprudence, are very much aware of the role that I played when I was a barrister in helping to define some of its basic rules of interpretation. I think that now I have become President, if every time there is a constitutional matter, I’m heard to pronounce on it, it will give the impression that I am setting myself up as some ‘rival Supreme Court. I am very reluctant to do that, for that reason,” he said.

The President explained further that the body that the constitution has set up to be responsible for declaring the meaning of the constitution, i.e.  interpreting and enforcing it, is the Judiciary, with the Supreme Court at its apex.

“As a matter of good governance, it is better that that body, which has been given this exclusive power, is the one that is heard on constitutional issues, and that is the reason why I have not been open or vocal on constitutional matters. But I feel this one I should make some comments,” he added. Click to Tweet