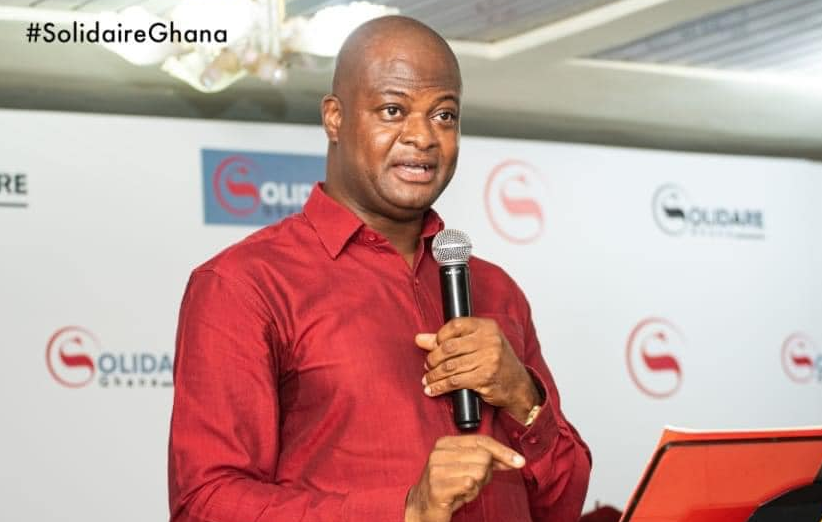 The Dean of the University of Ghana School of Law, Prof Raymond Atuguba, has described the yet-to-be introduced Electronic Transactions Levy (E-Levy) as "smart", yet "horrible and wicked".

According to him, although the E-Levy if passed into law would broaden the tax bracket to sustain the economy, government must be honest with Ghanaians on the state of the economy in order to win public support.

“The starting point for passing the E-Levy is for government to stop lying to the citizenry, come clean and confess that they thought the job of managing the economy was simple, but now they know better. Plead with the people of Ghana that we have limited options now,” he said at a forum organized by Solidare Ghana on Monday.

He added that although there were several options of taxation, the E-Levy was nonetheless a smart way in respect of the ease, speed and cost of collecting revenue.

“The first step is to pass the E-levy immediately and implement it effectively. To prevent the collapse of the economy and a return to the stronghold of the IMF, we have no choice but to pass it…. As horrible and wicked as it is, it is the only way to save our economy from collapse in the short term,” Prof Atuguba said.

“It is true that there’s other means of taxation…but there are a few considerations. Ease, speed and cost of collection. If u analyse all of these, to be honest with you, the government was smart to arrive at the very tax that will stop the economic crisis…they did a very good job of identifying exactly at this critical moment of economic collapse, the one tax that can save us.

He noted however, that in order for Ghanaians to accept the tax, government must come clean on the difficulties it is facing in managing the economy and Ghanaians being empathetic would reason with government.

“I believe strongly that it is in the public interest that it should be enacted into law. We cannot continue to live forever on foreign savings,” he said at the National Labour Conference (NLC) organised by the Ministry of Employment and Labour Relations in Kwahu Nkwatia in the Eastern Region on Monday.