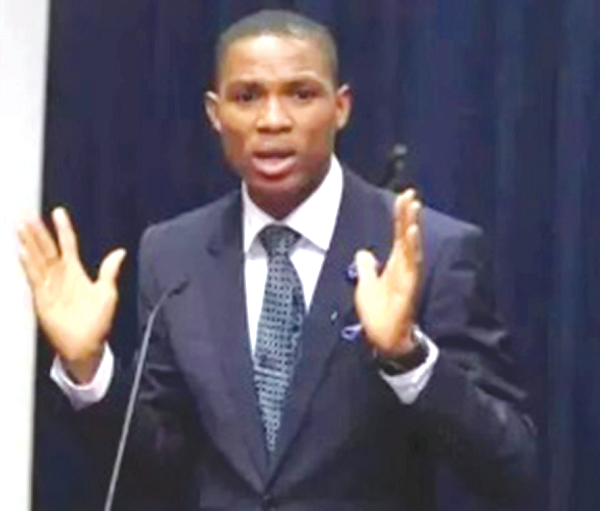 This followed the absence of Mr Sosu from court yesterday.

A source told the Daily Graphic that when the case was called in Chambers, the police informed the court that they received a letter from the Speaker of Parliament, Mr Alban Bagbin, indicating that Mr Sosu was out of the country on parliamentary duties.

The case was subsequently adjourned for the MP to appear later.

Mr Sosu has been charged with unlawfully blocking a public road and destroying public property after he joined his constituents to embark on a demonstration over poor roads in the area on October 25, this year.


The police last week secured criminal summons for the Madina MP to appear in court on November 8, 2021 to answer some criminal charges after several attempts by the police to arrest him had failed.

The MP joined his constituents of Ayi-Mensah, Danfa and the Otinibi in a demonstration over poor roads.

During the protest, some of the protestors blocked roads and burnt tyres and allegedly destroyed some property.

Following the demonstration, the police have been unsuccessful in their attempts to arrest Mr Sosu with Parliament upholding its privileges and requesting proper procedures for MPs who must face criminal prosecution.

It is the case of the police that Mr Sosu had questions to answer in respect of the criminal act the protestors engaged in and, therefore, tried to invite the MP to assist with investigations.

However, the MP had been on the defence that he followed due process in organising the protest and, therefore, stated that there was no basis for his arrest.

The Speaker of Parliament has since referred the complaint against the two police officers to the Privileges Committee of Parliament.