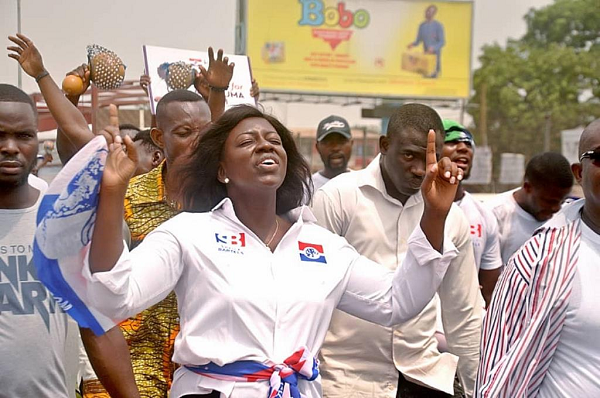 The New Patriotic Party (NPP) candidate for the 2020 parliamentary elections in the Ablekuma North Constituency in the Greater Accra Region, Ms Shiela Bartels has won the seat that was once occupied by her father, Mr Kwamena Bartels.

She secured 54,556 out of the 85,471 total votes cast to become the fourth NPP candidate to claim the seat since the beginning of the Fourth Republic.

The candidate for the Ghana Union Movement (GUM) Princess Awuku had 716 votes.