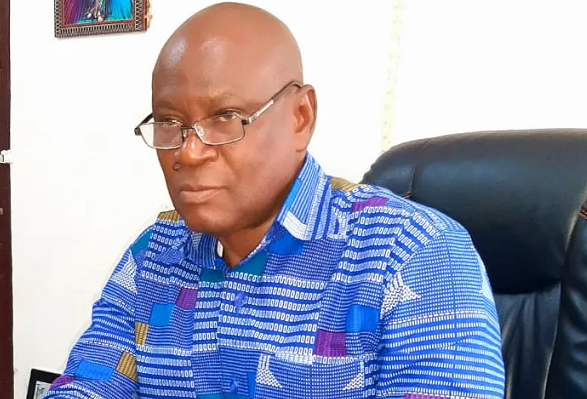 The Municipal Chief Executive (MCE) of Akatsi South, Mr Leo Nelson Adzidogah, has appealed to the New Patriotic Party (NPP) to investigate the issues raised against him by some constituency executive members of the party in the municipality.

Mr Adzidogah, who contested in the 2020 general election as a parliamentary candidate for Akatsi South, made the appeal in a statement in reaction to calls by the three aggrieved constituency executive members to President Nana Addo Dankwa Akufo-Addo not to re-nominate him as the MCE for the area.

He said an investigative team would ascertain all the facts after the petitioners failed to use the laid-down structures of the party to address their grievances and chose to publicly address the issues.

In an eight-page letter titled "Petition to kick against re-nomination of Mr Leo Nelson Adzidogah as Akatsi South Municipal Chief Executive (MCE)" and copied to the top hierarchy of the party among other issues, the three said the MCE had formed an alliance with some National Democratic Congress (NDC) members.

They accused Adzidogah of giving government contracts to NDC members while their supporters were left in the dark.

The petitioners also raised the issue of misappropriation of 2020 campaign funds and improper disbursement of party logistics, the diversion of government fertilisers to neighbouring Togo for sale, disregard for party elders and founders in the municipality.

Mr Adzidogah said the investigation was critical as "you prepare to re-nominate your representatives to serve the various metropolitan, municipal, and district assemblies (MMDAs)."

"The result of this investigation will help inform any decision you will take in respect of my bid for re-nomination," the statement said.

He expressed hope that his innocence would be positively established to expose the wicked agenda of the petitioners who he claimed were on a mission to destroy the gains the party had so far made.

Mr Adzidogah stated he would be available to support the investigation team with all the information needed to complete the process.