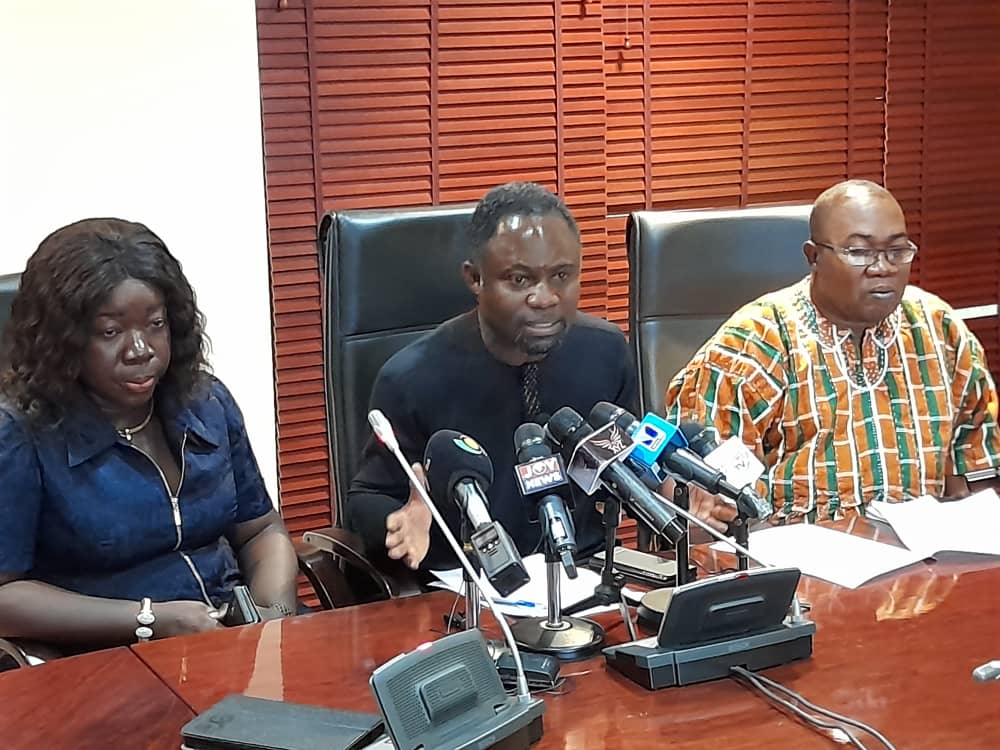 The Ranking Member on the Health Committee of Parliament, Kwabena Mintah Akandoh has called on the government to prioritise the uptake of trained, qualified and licensed health service professionals over the recruitment of other groups of persons into the health service delivery system.

He said currently there were many trained and licensed nurses, doctors, physician assistants, pharmacists, laboratory technicians and other health professionals who were home waiting to be employed by the government.

He, therefore, described the attempt by the government to replace trained and licensed professionals with unemployed senior high school (SHS) graduates for cheap political returns as a move that would not serve the delivery of quality healthcare.

“If a country working within the limits of scarce resources has in excess of 19,000 diploma-nurses, 10,729 degree-nurses and 1,000 trained-doctors who have completed their housemanship sitting at home, what warrants the intake of untrained and unlicensed SHS leavers into our healthcare system?” he asked.

Addressing the press in Parliament, the Ranking Member said “this new government’s initiative amounts to a misplaced priority and as a country we cannot afford to abandon our investments in human capital like the many abandoned government projects littered across the country,”

“It is therefore in the interest of government and all its agents and assigns to do all they can to avoid causing financial loss to the state,” he said.

On August 17, 2022, the Chief Executive Officer of the Youth Employment Agency disclosed that the government would employ about 5,000 SHS graduates by the end of August this year to help with basic healthcare on Community Health-based Planning Services (CHPS) compounds across the country.

The recruits are to help nurses with services, including recording medical history and symptoms, conducting physical examination and providing simple bedside care to patients, mostly in rural communities.

Reacting to the government’s decision, Mr Akandoh said the minority considered the move as “highly unfortunate and irresponsible”.

He said with the large numbers of trained doctors, nurses and other allied health professionals at home and waiting to be absorbed into the public health system, the government would rather opt to recruit untrained and unlicensed high school leavers to fill in gaps within the healthcare system was unfortunate.

He said contrary to the propaganda and noise the government made on addressing the welfare needs of health professionals, most professionals could confirm that their conditions of service had deteriorated over the years.

The MP for Juaboso noted that in June this year, the Ghana Registered Nurses and Midwives Association revealed that in the first quarter of 2022, over 3,000 trained nurses and midwives left the shores of Ghana to seek greener pastures.

The story, he said, was no different among practicing doctors in Ghana.