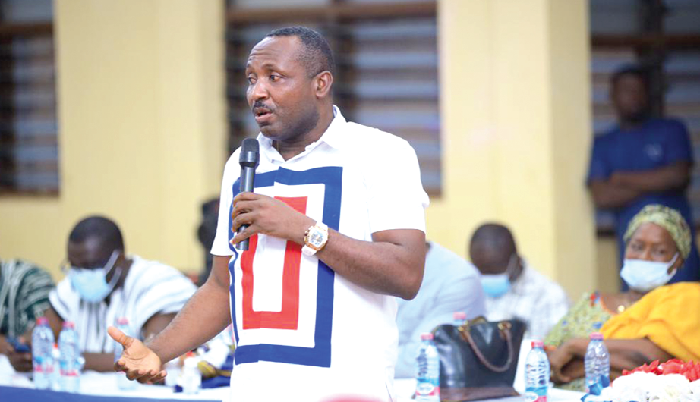 The National Executives of the New Patriotic Party (NPP) last Wednesday started the second phase of their nationwide “thank you” tour to the northern part of the country.

It is also meant to afford the national leadership an opportunity to touch base with party grassroots, and to listen and address their concerns and grievances as part of the party’s re-energisation, restructuring and reorganisation efforts of the party.

The tour will take the national executives to the Northern, North East, Upper East, Upper West and Savanna regions.

The Executives have already visited and interacted with party grassroots in the Greater Accra Region, Ashanti, Bono, Ahafo, and Bono East regions during the first phase of this nationwide exercise.

It said the team was also using the tour to engage the structures of the party on ways to support the Akufo-Addo government to deliver on its second-term mandate in order to enhance the party’s chances of breaking the eight-year governance cycle.