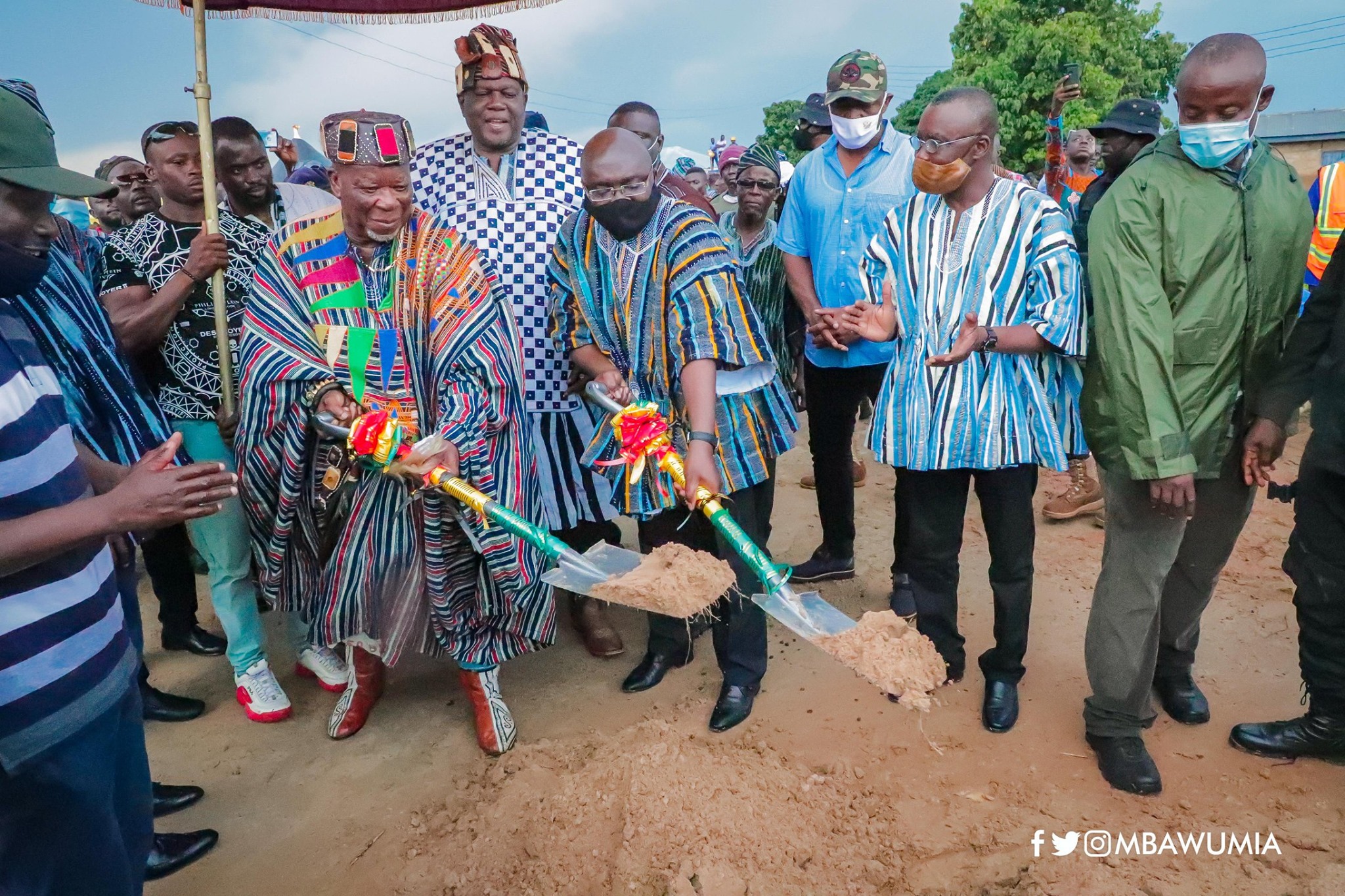 The establishment and inauguration of regional house of chiefs for the North East and Savannah Regions follow the creation of the two regions out of the Northern Region last year.

Hitherto, traditional rulers in the new regions belonged to the former Northern Regional House of Chiefs, which has also been reconstituted to reflect its new status.

In Nalerigu, there was a rich culture of the North East Region on display as Paramount Chiefs and traditional rulers in the region assembled for the historic inauguration.

The situation was not different in Damongo, where ecstatic residents of the region and traditional rulers defied a heavy downpour for the historic day.

In both the North East and Savannah Regions, traditional rulers epressed their appreciation to President Akufo-Addo for granting them their wishes of having their own regions.

They looked forward to a new era, and expressed optimism that the creation of the new region will speed up development in their respective areas, as well as increase their participation in the democratic process.

Speaking at both events, Vice President Bawumia assured the traditional rulers of government's quest to expand development to the newly created regions in line with government's vision of development for all.

Significant changes are already in place with massive developmental projects currently going on in the North East and Savannah Regions, as well as the four other new regions.

Apart from a new, 100-bed regional hospital which has been earmarked for all new regions, government is also building ultra-modern Regional Coordinating Council offices, staff bungalows and regional offices for various government departments and agencies in all the newly-created regions, including North East and Savannah.

While assuring the chiefs of government's continuous support to strengthen the chieftaincy institution, Vice President Bawumia urged them to partner government and play their roles in the development process.

"We are counting on you to help shape and integrate yourselves into these developments. This way, the peculiarly Ghanaian contribution to the concept of governance, which emanates from the integration of royal, aristocratic institutions into the fabric of a republican, democratic framework, will be enhanced and strengthened to the benefit of the Ghanaian people," Dr. Bawumia said.

"I urge you to speak out and join government’s fight against the ills of our society – corruption, social and economic injustice, crime, and the illegal mining menace, wherever they occur.

"As Chiefs, you have a responsibility, as was done in the days of our forefathers, to help preserve our lands, water bodies and environment."

Today, I inaugurated the North East and Savannah Regional Houses of Chiefs in Nalerigu and Damongo respectively. It was...