The Tema Regional Police Commander, DCOP Beatrice Vib-Sanziri has threatened to withdraw his men from the Ningo-Prampram Constituency where election of a parliamentary candidate to represent the National Democratic Congress is currently under way.

The Commander, who has described the presence of scores of military men in the constituency as an invasion is worried their presence has increased the tense atmosphere in Ahwiam, hometown of Mr Samuel George Nartey, a Presidential Staffer, who is contesting incumbent, Mr Enoch Teye Mensah. 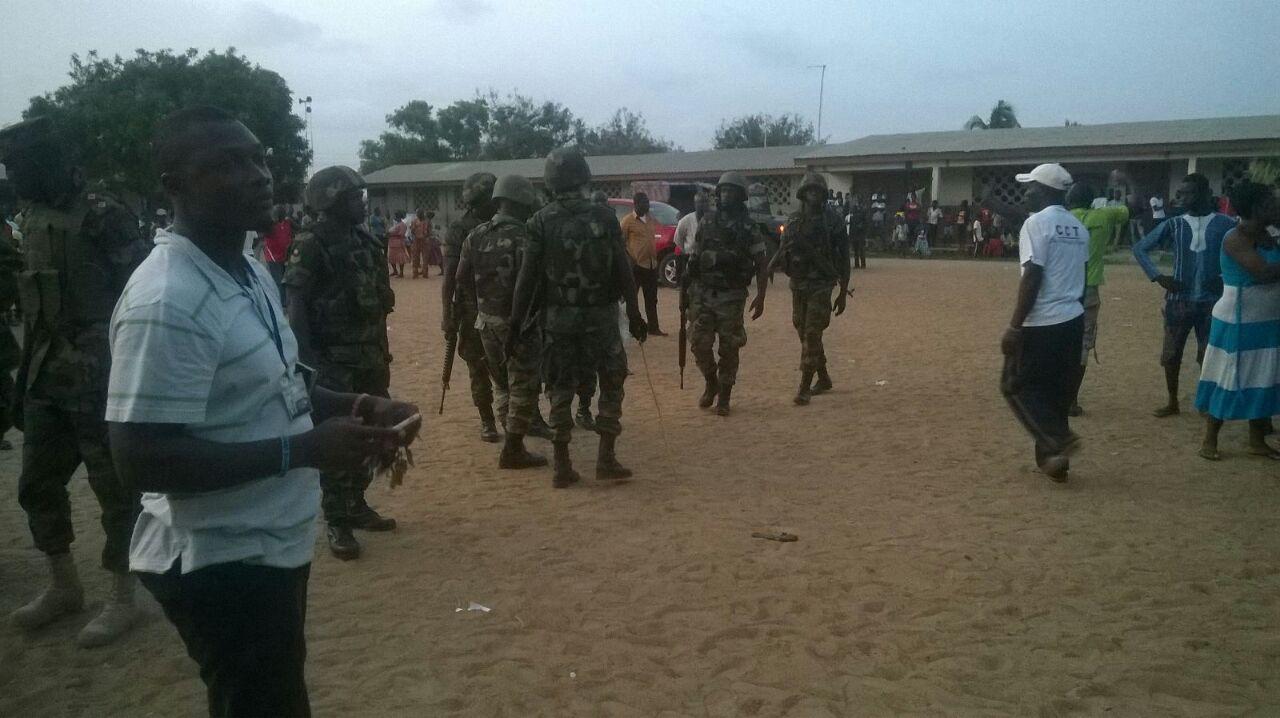 Listen to the Tema Police Commander in the attached audio below

DCOP Sanziri addressing the media expressed disappointments at the conduct of the military who she described as having invaded the constituency without any prior information to her.

Earlier, supporters of Mr Nartey who staged a demonstration for their inability to exercise their franchise on allegations their names were deleted from the register threatened to vote skirt and blouse in the 2016 general elections.

At Ahwiam, where the military had stationed armoured vehicles, residents boo and jeered at them, after Mr Nartey had declared their presence in the community was intimidating residents and his followers. 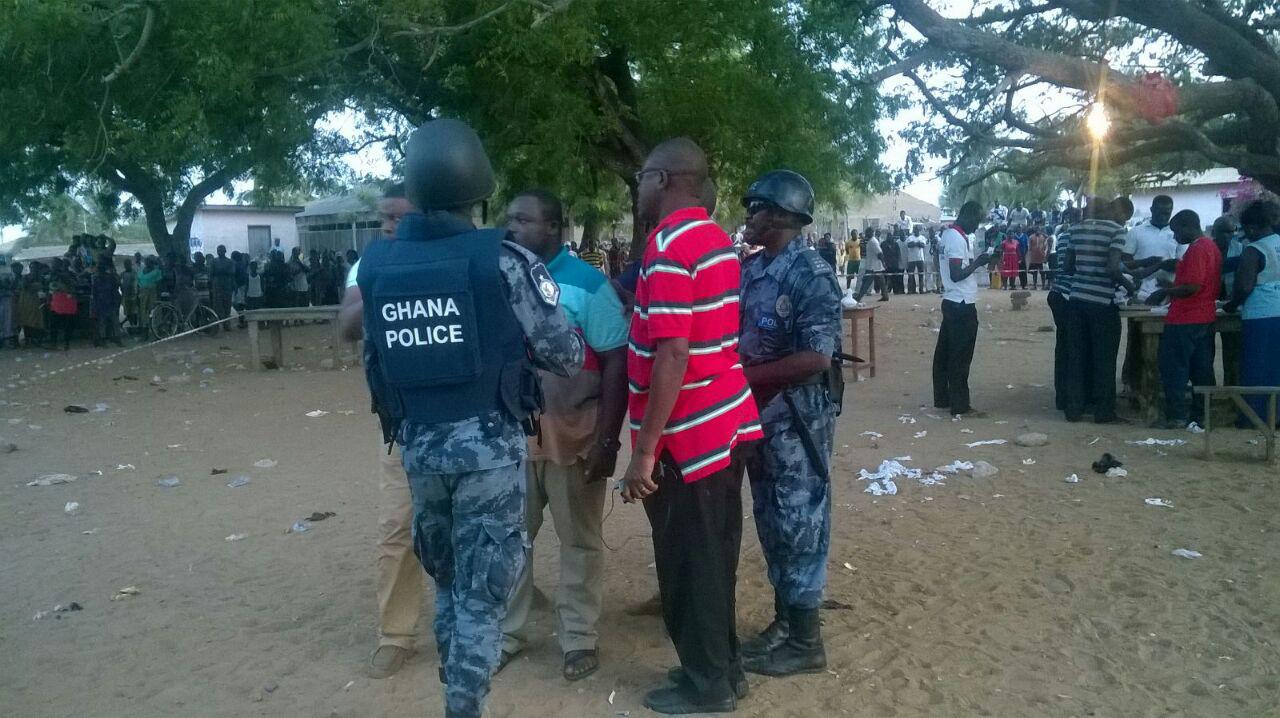