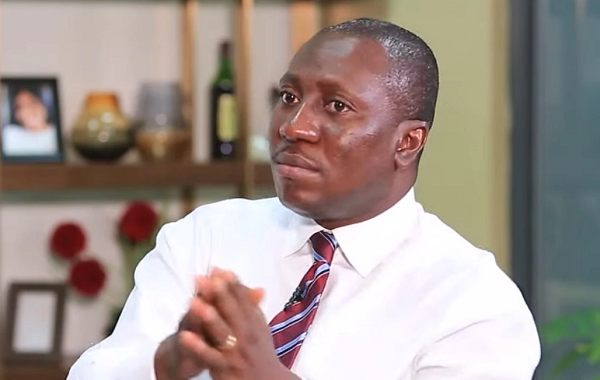 The Deputy Majority Leader, Mr Alexander Afenyo-Markin has urged his minority colleagues to allow parliamentary proceedings to go on unhindered even if the number of members present in the House at a particular time was less.

According to him, seeing less number in the chamber does not mean that Members of Parliament (MPs) were absent but it is because some members might be engaged in a committee meeting within the same Parliament House.

He therefore urged his colleagues on the Minority side to desist from raising the issue of quorum anytime there were less numbers in the chamber for proceedings to be adjourned .

Mr Markin, who is also the New Patriotic Party (NPP) MP for Effutu in the Central Region said this in an interview with the media on the new approach to parliamentary work by the Minority since the ruling by the Supreme Court on Article 102 and 104 which talks about quorum and also allowing Deputy Speakers of Parliament to exercise their votes even when presiding over proceedings in Parliament.

He stated that since the ruling, his Minority colleagues have been using the issue of quorum to bring Parliamentary proceedings to a close, especially when it was time for government business and when they realise there are less number of MPs at the plenary.

He noted that throughout last week, MPs on the Minority side has been raising the issue of quorum (less MPs present to work) and for that matter, Parliament would have to adjourn prematurely without attending to government business on the floor of the House for the benefit of their constituents and Ghanaians in general.

"The situation is not as it is been projected by the minority, because seeing less number of MPs in the chamber does not mean that MPs were absent but it is because most of the MPs are equally engage in committee meetings inside Parliamentary enclave.