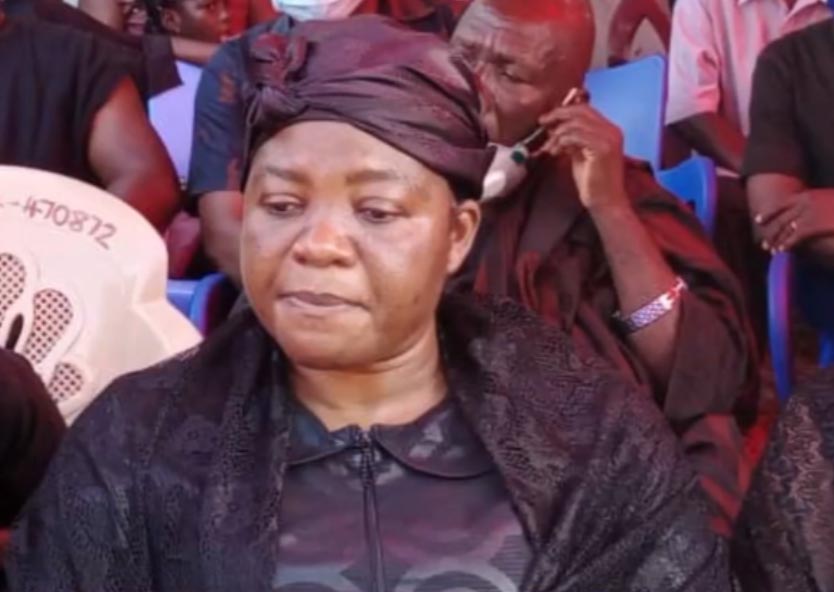 The wife of the slain Member of Parliament (MP) for Mfantseman, in the Central Region, Ophelia Hayford, has been selected as the New Patriotic Party's (NPP) replacement nominee in the 2020 Parliamentary election in the area.

Ophelia Hayford, an Assistant Superintendent of Police (ASP), was selected at a meeting of the NPP on Tuesday (October 13, 2020) Graphic Online has gathered.

As a police officer, Graphic Online has also gathered that she has reportedly submitted her resignation letter to the Police Administration.

The NPP is expected to make a formal announcement later.

He had filed his nomination with the Electoral Commission on Thursday, October 8, 2020 seeking re-election in the December 7 election when the unfortunate incident occurred.

In line with Section 4 of the Public Elections Regulations 2020, C.I. 127, which states that: “Where at the close of nominations, but before the election, one of the candidates dies, a further period of 10 days shall be allowed for nominations,” the NPP then initiated the move for a replacement.