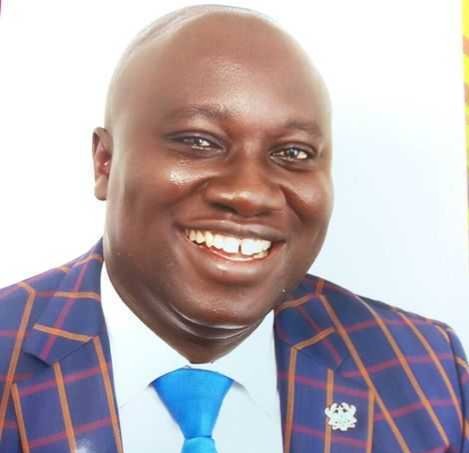 The Member of Parliament for Mfantseman Constituency, Mr Ekow Kwansah Hayford, has been shot dead.

According to reports, the 49-year-old MP was shot by unknown assailants while returning from a campaign tour on the Nkusukum Mankessim-Abeadze Duadze road in the Central Region at about 1am on Friday, October 9, 2020.

The Mankessim Divisional Police Commander, Deputy Superintendent of Police, Mr Owoahene Acheampong who confirmed the incident to Graphic Online, said the Police were still gathering information as part of investigations.

The body has been deposited at the Saltpond mortuary.

An eyewitness in a radio interview monitored by Graphic Online in Accra said the suspected robbers stopped the MP's vehicle with others which had joined him on the campaign tour but the MP's driver attempted to drive through.

The driver was reportedly shot first which resulted in him losing control over the vehicle.

They were all ordered out of the vehicles and the MP reportedly introduced himself when the suspected robbers asked which of them was Ekow Kwansah, the eyewitness said.

According to the witness, the suspects said he [MP] was part of the people who were making life uncomfortable for them and then the shots followed.

The deceased MP had filed his nomination for re-election Thursday [October 8, 2020] and met with the Central Regional executives of the NPP before he set off on the campaign trip.

Ekow Kwansah Hayford left behind a wife and two children. He was the only child of his mother,