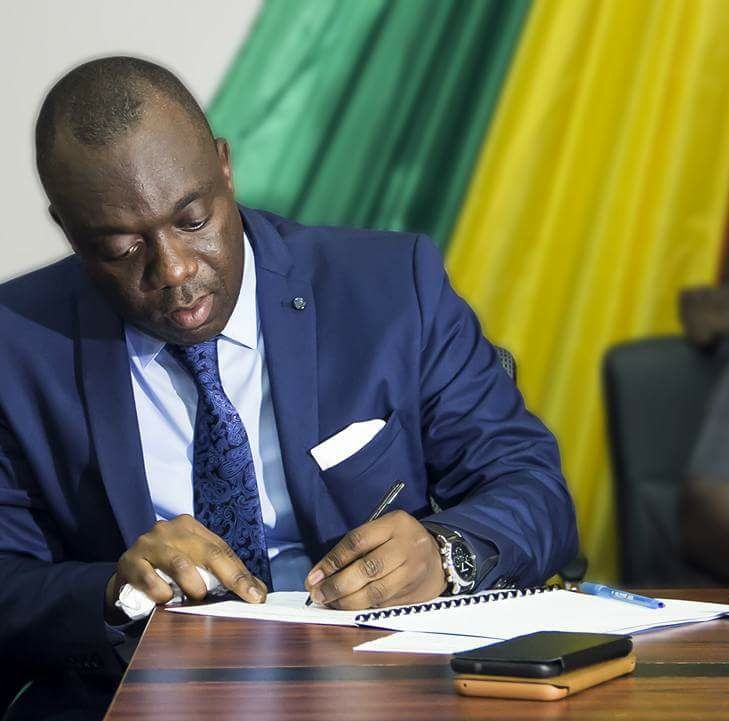 I’ll run a transparent administration – Justin Kodua on what he will do differently
30.5k Shares

The new General Secretary of the New Patriotic Party (NPP), Justin Kodua Frimpong has said it was painful that members of the Tertiary Education Confederacy of the NPP (TESCON) were unable to cast their ballot at last Saturday’s elections as a result of a court injunction.

He pledged that under his reign as General Secretary, he will run a “transparent” administration which will not entertain some of these difficulties when it comes to party internal elections, where some delegates will be prevented from voting.

In a radio interview on Accra based Oman FM, on Monday morning [July 18, 2022] a day after he became General Secretary after defeating incumbent John Boadu, Justin Kodua said there will not be selective justice in the party under his watch.

He said he was taking a cue from 2008 when there was disunity in the party towards the December general elections after they elected a presidential candidate and was unable to work together.

“I will make sure I hold the party in unity, everyone is given the respect, appreciation and recognition but nobody can take this party for granted. The party headquarters is going to work,” he said.

A total of 306 delegates made up of 291 TESCON delegates and 15 proxy voters were barred from casting their votes last Saturday as a result of the court injunction.

Chairman of the Election Committee, Peter Mac Manu who received the court injunction on the eve of the election announced on Saturday moments before that election: “Our TESCON delegates and local proxy voters numbering 15 and 291 will not be able to cast their votes because there is an injunction. We received the injunction last night,” he said.

Read also: I'm not ‘vindictive', new NPP Gen Sec Kodua on how he has forgiven 15 Regional chairmen who opposed him