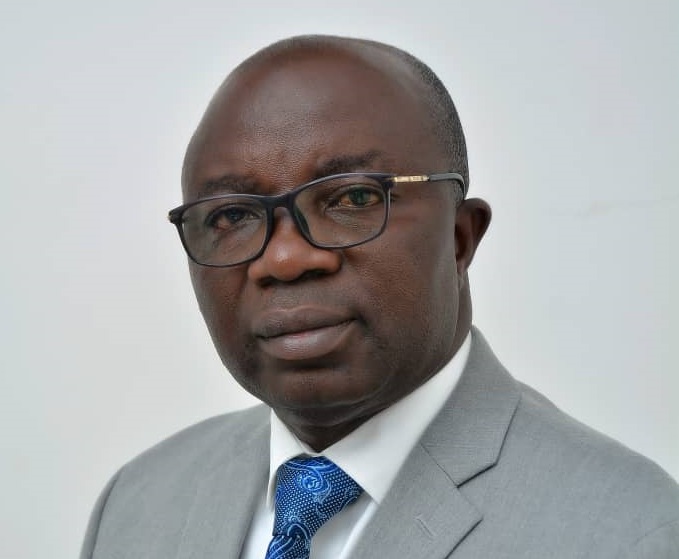 The National Service Scheme (NSS) has completed the practical training of staff of all tertiary education institutions in Ghana about the new online data transmission for transferring the list of prospective national service personnel from the schools to the scheme for postings.

The system injects efficiency and effectiveness and removes delays and mistakes that were associated with the previous process.

Speaking at a closing ceremony for the Greater Accra Regional training in Accra, the Executive Director of the NSS, Mr Osei Assibey Antwi said the move was in line with the government’s agenda to eliminate human interferences in government transactions and inject efficiency.

With the new system, all officers of tertiary educational institutions in the 16 regions that deal with national service data have been trained in batches at each regional capital.

The system whose initial introduction removed ghost names in the national service list and saved the nation some resources would also eliminate mistakes in the provision of data, remove delays in submissions and facilitate the new vision of ‘Deployment for Employment”.

Officers of the various schools were taken through how to upload data unto the new system including the names, ages, courses and other details of prospective service personnel at the same time unto the national system to avoid human intervention and accelerate the processing of the data for deployment.

Addressing the over 100 participants in the Greater Accra training, Mr Assibey Antwi, noted that various schools had become partners of the NSS in ensuring an effective process and urged them to “collaborate with us to clean the system.”

He noted that in the era of the internet, there was the need to take advantage and ensure that all encumbrances that were associated with sending data using pendrives and other formats were done away with.

He said the new system would also allow for swift and easy interaction between the schools and the scheme, especially in the facilitation of the requests by the schools for national service personnel.

He explained that the new direction is to complement the government’s employment generation drive.

A Deputy Executive Director of NSS, Mr Kwaku Ohene Djan, commended the representatives of the various schools for their participation in the training.

He said the enthusiasm exhibited by the representatives at all training sessions in all the 16 regional capitals was an indication of their willingness to help eliminate challenges associated with the transmission of lists.

He, however, cautioned that with the new online submission system any detection of ghost names would be traced directly to the doorstep of the schools.

In early February this year, the NSS held a national stakeholder conference in Accra to introduce the new vision of Deployment for Employment as well as the software for the submission of list of personnel from the schools.