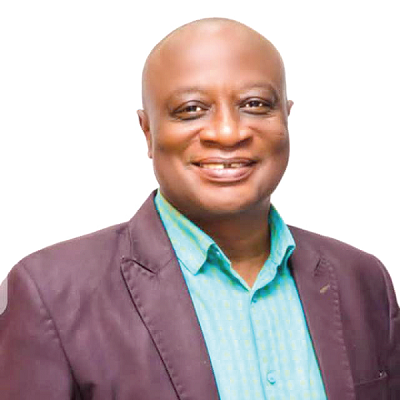 The Municipal Chief Executive of the Asokwa Municipal Assembly in the Ashanti Region, Akwannuasa Gyimah, has appealed to the universities to help deal with flooding in the country.

He asked the universities to research into the causes of the floods and propose solutions to help the assemblies to solve one of the perennial issues that has bedevilled most of the assemblies in the country.

Using Asokwa as an example, he said the municipality was located in the most southern part of Kumasi and as such, had most of the streams and rivers passing through the area.

Mr Gyimah was speaking at a dissemination workshop on a research conducted by the Centre of Resettlements Studies of the Kwame Nkrumah University of Science and Technology (KNUST) on flooding in seven districts within the Ashanti Region.

The two-year research was funded by the Network of Excellence on Land Governance in Africa (NELGA) to establish reasons for people acquiring and living on flood risk lands.

It was also to ascertain the level of awareness of people to the risk associated with flood risk lands and to recommend and develop adaptation and mitigation strategies for communities in flood prone areas.

Mr Gyimah said the Asokwa Municipal Assembly had over the years, spent fortunes in desilting storm drains and streams to enable the assembly to accommodate the volume of water during the raining seasons.

Sharing the findings from the research, the Head of Department for Centre for Settlements Studies, Prof. Divine Kwaku Ahadzie, said it was observed that most of the dwellers in flood prone areas were migrants.

According to him, most of the people who lived in flood prone areas had little or no formal education with the majority of the affected people being women.

He explained that one of the major causes of flooding in Ghana was the failure of city authorities to apply the laws to prevent people from building on watercourses.

According to Prof. Ahadzie, whenever flooding occurred, the cost of damage was estimated to be between six and 10 per cent of the cost of the investment and also caused about three per cent loss in performance or productivity.

He said from the research, it became evident that the assembly members who were the first port of call whenever there was flooding, chiefs and the Members of Parliament had a big role to play in educating the communities on the need to stay away from flood prone areas.

However, he said the complaint from the assembly members was that they lacked the resources to carry out that duty.

Prof. Ahadzie called on the government to provide the assembly members with the necessary resources to enable them to undertake to educate the public to stay away from flood prone areas.