Govt yet to decide on plan to evacuate stranded Ghanaians abroad 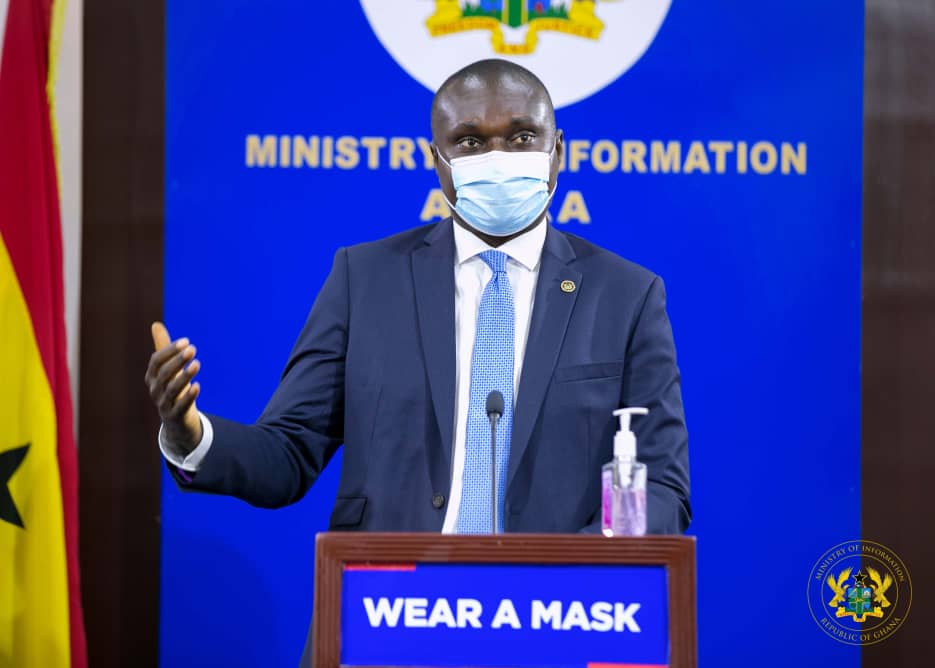 The government is yet to take a final decision on the evacuation of Ghanaians stranded abroad as a result of the coronavirus pandemic (Covid-19) and the closure of borders.

“We don’t have a decision to bring in all Ghanaians”, the Deputy Minister of Foreign Affairs and Regional Integration, Mr Charles Owiredu said at a press briefing on Tuesday morning (May 26, 2020).

He, however, explained that the government may treat the repatriation of Ghanaians stranded abroad in phases.

“The government cannot make a decision saying all of these people should come in at the same time. It is going to be very chaotic if you look at the numbers… So the decision was taken that let’s start with those from Kuwait.”

He said the 230 Ghanaians who were welcomed into Ghana from Kuwait last Saturday were part of the first category.

“This group that we call the first cohort, they are the ones that the decision was taken by Cabinet to allow them to come in.”

The second category comprises of people who travelled outside of Ghana on their own and are willing to pay for their flight back home and the cost of quarantine.

The third category, he said included persons who were outside the country on behalf of the state.

This category also includes students who are on government scholarships.

The final category has travellers who lack the financial wherewithal to return home.

“The little money that they had on them, they started using them so now they are broke. We say they are destitute. As a result, even if you provide an aircraft and ask these people to pay, they cannot pay,” Mr Owiredu said.

He said in the meantime, the various needs of Ghanaians abroad will be handled on a need basis.