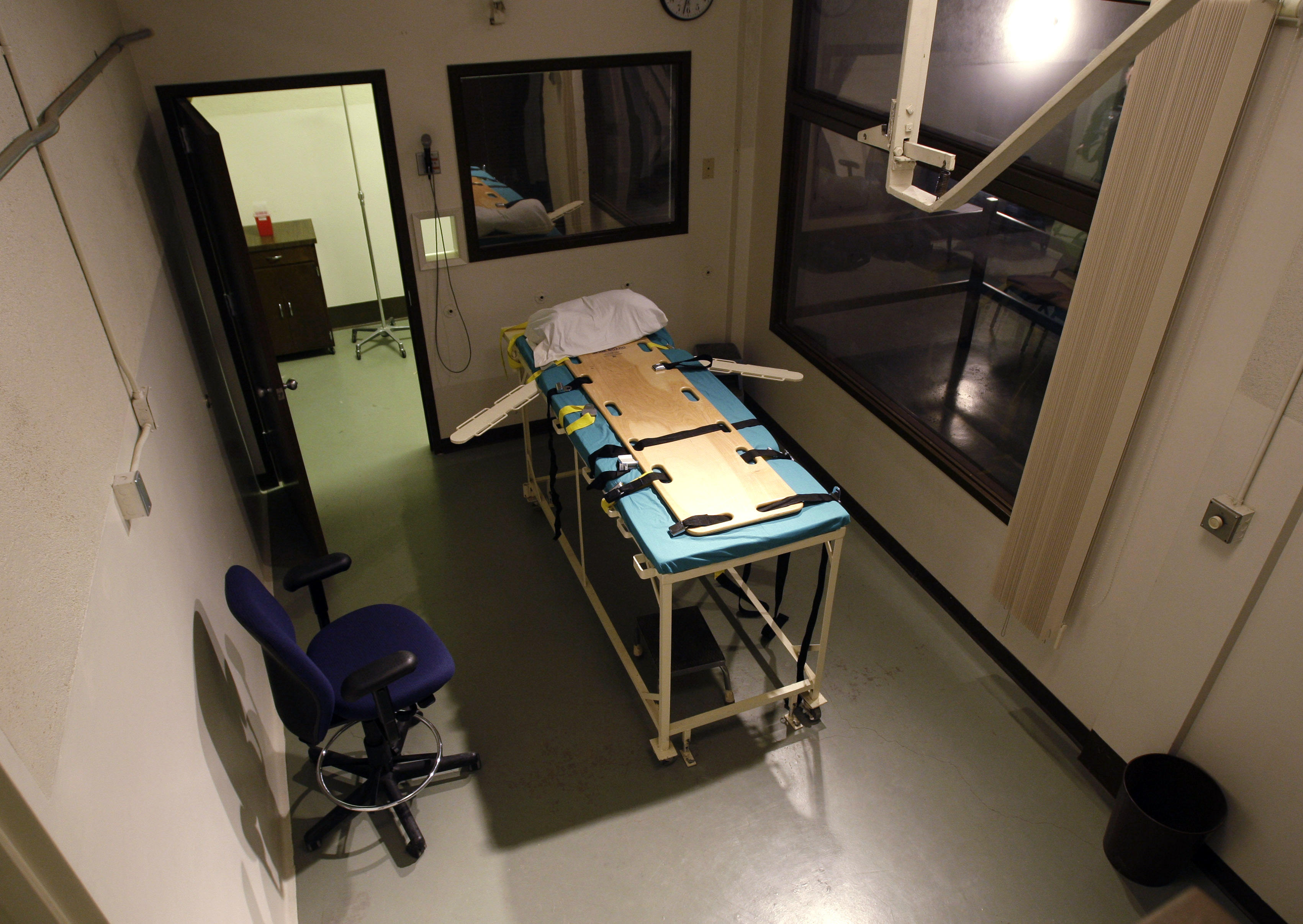 The government is in full support of the abolition of the death penalty, but has called for sensitisation on the matter for more Ghanaians to be educated on and convinced about it.

Although in principle many people support the abolition of the death penalty, there are some who believe that members of terrorist groups who mercilessly kill innocent people do not deserve to be spared their lives when found guilty by the courts.

Receiving a delegation from the Ghana Chapter of Amnesty International (AI) to his office at the Jubilee House last Friday, President Nana Addo Dankwa Akufo-Addo intimated that given some of those sentiments, there was the need for education and sensitisation on the matter.

“A lot of people have come to me who, in principle, support the abolition of the death penalty, but whenever the issue of terrorism is raised and the mindless manner in which some of these terrorist groups operate to destroy human lives, operations which do not involve the killing of one person but the annihilation of villages and communities, people hesitate about supporting the abolition of the death penalty for such actors,” he said.

The visit by the delegation to the Jubilee House formed part of AI’s advocacy for the abolition of the death penalty.


The delegation was led by the Chairman of the Ghana Chapter, Francis Nyantakyi, and made up of other executives, including the Member of Parliament for Madina, Francis-Xavier Kojo Sosu.

President Akufo-Addo noted that in practice, Ghana had abandoned the use of the death penalty because everyone sentenced to death by the courts had his or her sentence automatically commuted to life imprisonment, even though his or her treatment as a condemned prisoner was some what differentiated.

He explained that completing the process was hindered by constitutional constraints, and that it would involve a reform of the Constitution, saying that all must work together to attain that.

Commenting on the moves made by AI to get the death penalty abolished, including the Private Members’ bills being prepared for Ghana’s Parliament, he said the government supported the moves, but expressed surprise that the bills had not been given to the Attorney-General to make inputs into them.

President Akufo-Addo assured the AI delegation that regarding the motion pending before the UN General Assembly, Ghana was in full support of the moratorium, and that just as it did in 2020, Ghana would support the motion at the global forum.

He said the issues of sensitisation and education on the abolition of the death penalty were very crucial because on those matters candour was important, as well as consensus-building.

The President said some people were of the view that for the lives of terrorists to be spared, when they were not prepared to spare other people’s lives, was something many people found it difficult to accept.

He said nevertheless, he believed that the principle was one that all should work towards in Ghana, noting that especially in the country’s case when it had made a conscious decision not to invoke the death penalty, then it should do the logical thing and remove the death penalty from the statute books.

The Minister of Justice and Attorney-General, Godfred Yeboah Dame, noted that he had had a series of engagements with AI in the UK and some Ghanaian members of AI, including Mr Sosu.

Mr Dame indicated that the group was right that the repeal of the death penalty could only be in relation to murder and other offences, but regarding constitutional offences, they would beaffected.

Mr Sosu noted that even though over 30 years no condemned prisoner in Ghana had been executed, such persons remained on death row and were treated differently because they were in condemned cells, a situation which he believed violated their rights to self-dignity and constituted a form of torture.

He said when the private members’ bills were passed, it would not mean the complete abolition of the death penalty until treason and high treason, as entrenched in the Constitution, were removed.