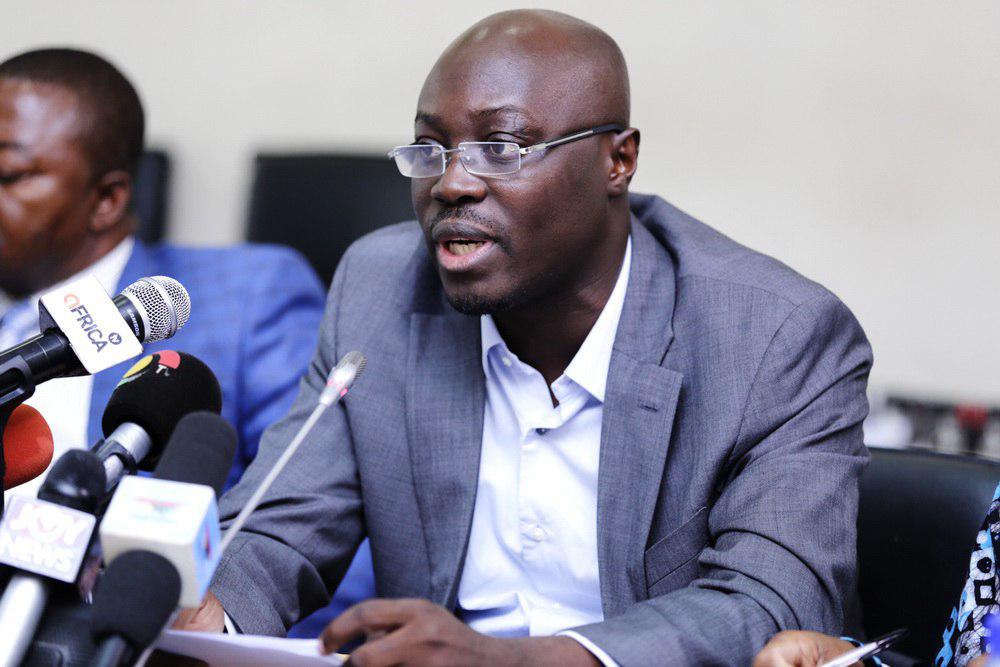 The National Democratic Congress (NDC) has called on the Auditor-General to undertake a special audit into the GH₵280.3 million that was allocated by the government for the provision of food, water and sanitation under the Coronavirus Alleviation Programme.

At the maiden edition of a weekly press briefing introduced by the party as part of preparations for the 2020 elections in Accra on Monday, the Ranking Member on the Finance Committee of Parliament, Mr Cassiel Ato Forson, said the media must hold the government to account for huge financial resources entrusted into its hands during this COVID-19 period.

He said this is important in view of the “unprecedented levels of profligacy, waste and corruption Ghanaians have witnessed under the Akufo-Addo government in the last three and a half years”.

On 8th April 2020, the Minister of Finance, Mr Ken Ofori-Atta, presented to the Finance Committee of Parliament the government’s Coronavirus Alleviation Programme (CAP) in which he indicated that the government was going to spend GH¢1.2 billion to cushion Ghanaians against the socio-economic impact of the coronavirus pandemic.

Mr Ato Forson said even though the lockdown, which was imposed on Accra, Tema, Kasoa and Greater Kumasi lasted for three weeks, and ended over a month ago, the government has not provided any information to either Parliament or the general public on how the funds were utilised.

“The low coverage and haphazard implementation of these interventions during the lockdown period, specifically the distribution of free hot meals and dry food to the vulnerable, as well as the supply of tankers of water to deprived households, give us cause for concern that these funds were not judiciously utilised by the government”, he added.

He stated that a special audit into government’s expenditure under the Coronavirus Alleviation Programme was imperative given media reports that state-sponsored COVID relief items meant for the vulnerable, are being sold in the market by functionaries of the ruling New Patriotic Party in Kumasi and other parts of the country.

“Indeed, we have in our possession, an audio recording from Kumasi based Silva FM, in which Market women at Tafo Pankrono have confirmed that eggs meant for the vulnerable under the CAP have been diverted and sold on the market by persons associated with certain government functionaries in the area”, he said.

Mr. Ato Forson therefore called on the Auditor General of Ghana to carry out a special audit into the expenditure of the said GH₵280.3 million allocated under the Coronavirus Alleviation Programme.

Mr Ato Forson accused the government of hiding behind the coronavirus situation in the country to engage in reckless borrowings and expenditures, which portend great danger for the country’s economy.

He said “only last week, we found out that the government is printing GH₵10 billion through the Bank of Ghana to finance the budget on the blind side of Parliament and without any legitimate justification”.

“Indeed, Governor of the Bank of Ghana has confirmed that the first tranche of GH₵5.5 billion has already been advanced to the government in clear violation of the Bank of Ghana Act, 2002 (Act 612) and the Public Financial Management Act, 2016 (Act 921), Mr Ato Forson added.