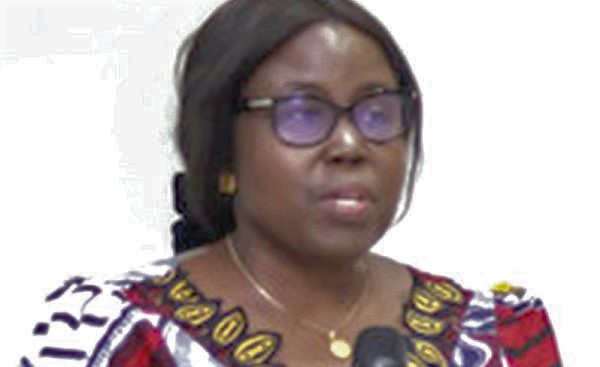 , according to the participants, would contribute immensely in enhancing the representation of women in electoral processes in the sub-region by ensuring that women contributed to decision making in the activities of the EMBs.

The participants expressed concern that in spite of women constituting more than 50 per cent of the populations of most of the 15 ECOWAS member states, including Ghana and Nigeria, women’s participation in the various parliaments was less than average, hence the need to scale up efforts to bridge the gap.

The participants further called on all EMBs to develop an effective gender policy to assist in addressing the barriers faced by women in the electoral process.

The workshop was organised by the ECOWAS Commission, the administrative body of ECOWAS with support from the ECOWAS Network of Electoral Commissions () and the Danish International Development Agency (DANIDA).

Dr Ugbe, who closed the meeting, called on EMBs in West Africa to take concrete measures to enhance women’s political participation and representation and to make electoral processes more inclusive in the region.

The measures, she said, included the development of long-term strategic plans for the purpose of advocacy within the leadership of the EMBs and key electoral stakeholders to guide the operations of the proposed gender units.

She noted that the aggregation of positive actions at the national level would ensure the adoption of international best practices in gender mainstreaming and political inclusiveness at the regional level.

She, therefore, urged the participants to return as strong advocates of gender mainstreaming in the political process of their respective countries.
“Election Management Bodies play an important and unique role in the consolidation of democracy and the promotion of human rights in our countries. They are, therefore, the bodies through which women’s rights can be effectively promoted,” she stated.

In 2017, ECOWAS developed a Gender and Elections Strategic Framework and Action Plan (GESFAP) which was validated by regional experts and endorsed by regional ministers in charge of women affairs and the ECOWAS Council of Ministers.