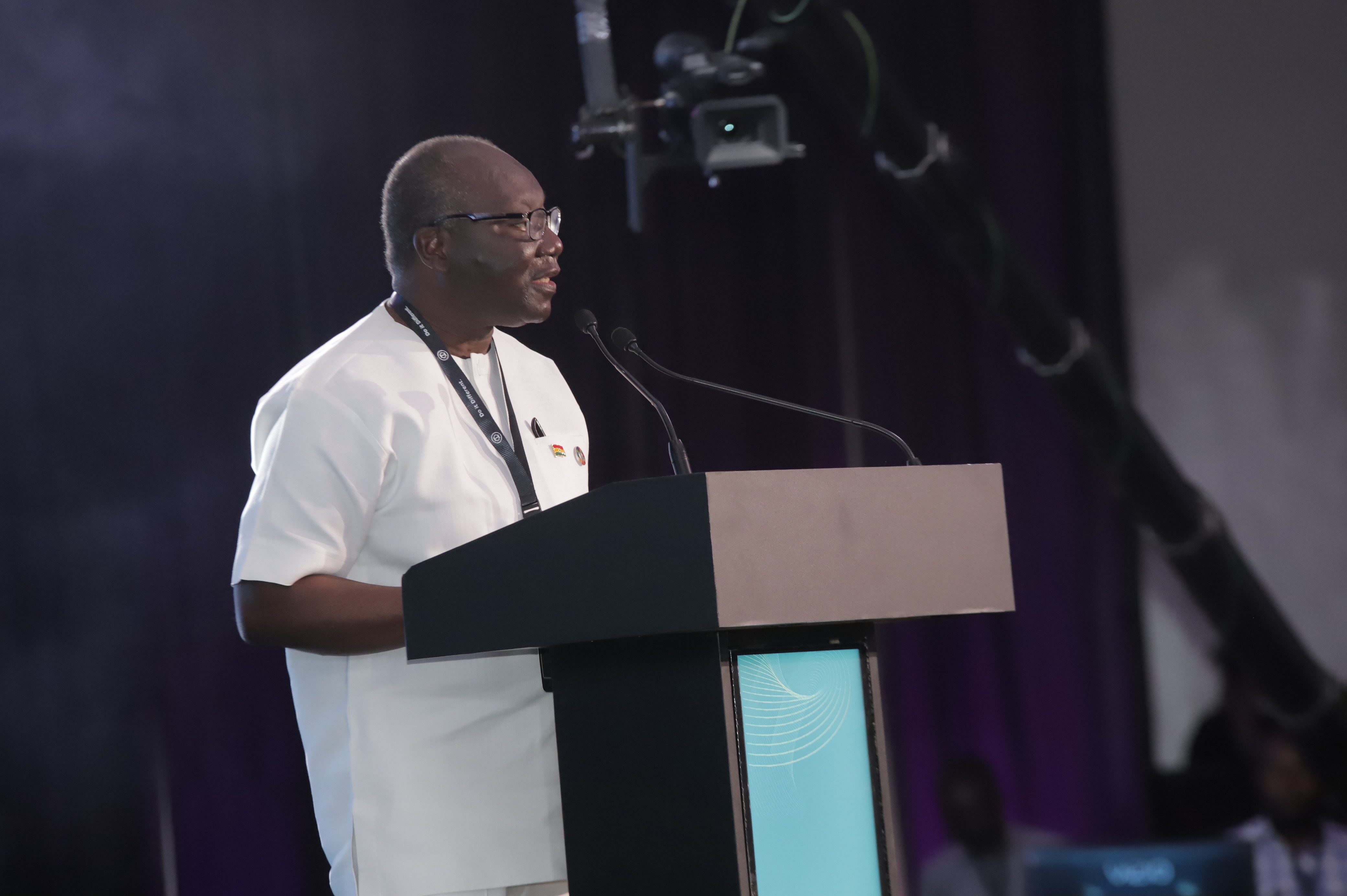 The scheduled appointment for the Minister of Finance, Ken Ofori-Atta to appear in Parliament today to answer questions on how funds for COVID-19 were spent has been postponed.

It followed a request by the Minister for Parliament to postpone the appointment due to a late submission of the answers required by Parliament by technical officers at the Ministry of Finance.

The Minister of Finance had indicated to the Minister of Parliamentary Affairs and Majority Leader, Mr Osei Kyei-Mensah-Bonsu on Wednesday night [June 15, 2022) that, the responses he needed from the technical people with respect to expenses on COVID-19 had been “dumped” at his house Wednesday night, for which he would need sometime to read through before appearing before Parliament.

The Finance Minister then asked Parliament to re-schedule him for next week Wednesday, June 22, 2022 for him to come before the House and answer questions with respect to all expenses made on COVID-19.

Mr Kyei-Mensah-Bonsu's answer came up when the Deputy Minority Chief Whip, Ahmed Ibrahim questioned the leadership of the Majority, as to why questions filed had been taken off from Thursday’s Order Paper (Parliament timetable).

The Minister had been summoned by Parliament to account for COVID-19 funds, and was also expected to answer 16 other questions from Members of Parliament (MPs).

On Thursday, May 26, 2022, when the Chairman of the Finance Committee of Parliament, Kwaku Kwarteng moved the motion for the approval of €75 million for the COVID-19 health response project, the Speaker of Parliament, Mr Alban S.K. Bagbin said that the House would only consider the loan after the Minister of Finance had given details of how previous loans were utilised.

The Speaker said it was about the fifth time the Finance Minister had been summoned by Parliament to come and provide answers to certain questions asked on the floor of the House but has not been able to honour them.

The Speaker said Parliament would invoke its powers if the Finance Minister failed to appear before the House to give account of how the COVID-19 monies were spent.

The urgent questions that are to be answered by the Finance Minister are in the name of the National Democratic Congress ( NDC) MP for Wa East, Godfred Seidu Jasaw; the New Patriotic Party (NPP) MP for Ablekuma North, Sheila Bartels; NPP MP for Bortianor-Ngleshie-Amanfro, Sylvester Tetteh, and NDC MP for Bongo, Edward Abambire Bawa.

Mr Jasaw would want to know when the Ministry of Finance will issue financial clearance to the Ministry of Food and Agriculture to clear the debt owed partners and suppliers to ensure availability of subsidised fertiliser in the farming season, while Ms Bartels’ question is to find out from the Finance Minister the current status of funding for the construction of PhaseTwo of the Tema Motorway, which has been highlighted as a major issue for commuters.

Mr Tetteh’s question is on the interventions the Ministry of Finance is employing to clamp down on the sustained increments in fuel prices as witnessed in the recent pricing windows, while that of Mr Bawa is on what the Ministry of Finance is doing to slow down the increases of petroleum product prices at the pumps with respect to imposed taxes and levies on petroleum products and the depreciation of the cedi.

Graphic Online's Parliamentary correspondent, Samuel Doudu reports that the Minority caucus in Parliament have expressed their displeasure at the failure of the Minister of Finance to appear before Parliament today to brief the House on how previous loans on COVID-19 was spent.

The Deputy Minority Chief Whip, Ahmed Ibrahim who raised the issue on the floor of the House, today, during sitting said it looked like the Finance Minister was taking  Parliament for granted as he was not in the House today.

He added that the oversight responsibility of Parliament was not to be taken lightly at and Minister was supposed to appear before the House to do so.

Mr Ibrahim who is also the NDC MP for Banda therefore said his side was not ready to take any motion from relating to COVID-19 loan facility agreement on the floor of the House.

He noted that the directives given by the Speaker,Mr Alban Bagbin still stands that until the Finance Minister comes to the House to give details on expenditure since the outbreak of COVID-19 no new loan would be approved related to COVID-19

However, the Majority Chief Whip, Frank Annoh-Dompreh said the Finance Minister through the Majority Leader communicated his inability to appear before the House today to the Speaker.

He said the Finance Minister has therefore been scheduled to appear before the House on next week Wednesday, June 22, 2022 to brief the House on the COVID-19 expenditure and answer all the 16 question.

He therefore appeal to his colleagues on the inheritance side to exercise restraint on the matter.