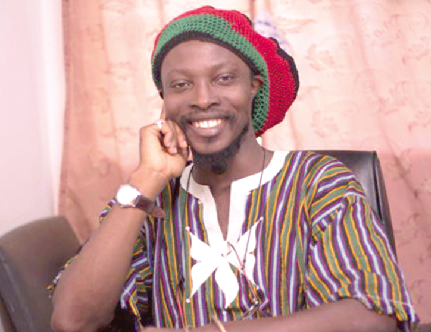 Prof. De-Valera N.Y.M Botchway — Head of the Department of History of the University of Cape Coast
30.5k Shares

The Head of the Department of History of the University of Cape Coast (UCC), Professor De-Valera N.Y.M. Botchway, has called on politicians to eschew acts that reduce the trust of the citizens in the political system.

He stressed the need for leaders to focus on serving the citizenry rather than fulfilling their personal desires.

Professor Botchway made the remarks at a public lecture in Cape Coast last Tuesday.

It was organised by the Cape Coast Centre for National Culture on the theme “the African personality consciousness in a pandemic era: reliving Nkrumah’s vision”.

Prof Botchway said former President Kwame Nkrumah instituted socio-economic policies and left legacies that were still relevant for the present day generation, adding that it was something current leaders had failed to do.

“If we look at Dr Kwame Nkrumah’s legacy, we can tell the clear difference between them and what we are being offered now.”

He added that “most of the infrastructural facilities he put across the nation can still stand the test of time and even serve unborn generations.”

He said the African continent was struggling with poor leadership because “its many leaders across the continent had refused to apply Dr Nkrumah’s tried and tested vision of African liberation backed by political and economic freedom”.

In a solidarity message, the Central Regional Director of the Ghana Tourism Authority (GTA), Mr Kwame Gyasi, said his outfit was ready to partner with the Cape Coast Centre for National Culture to project African culture.

He said the region had enough tourist attraction sites to attract foreigners and generate income if it was well projected.

“As the hub of tourism in Ghana, I believe we can leverage on the various heritage sites we have to generate income for the region,” he said.

The acting Regional Director of CNC, Mrs Dorcas Salamatu Alhassan, appealed to the public to patronise programmes at the Centre for National Culture, saying that would go a long to encourage them to organise engaging programmes that would project the Central Region.