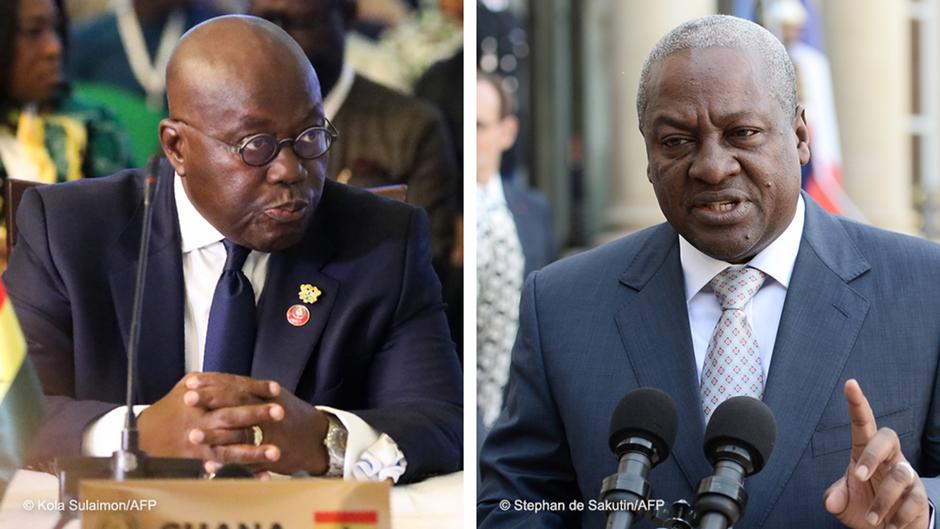 The European Union Election Observation Mission (EU EOM) has noted that the misuse of state resources and unregulated campaign financing has resulted in an unlevel playing field in Ghana’s electoral process.

The EU in a preliminary statement on Ghana's December 7 Presidential and Parliamentary Elections also mentioned that the polls were organised in an efficient and transparent manner, and voters participated freely.

"The elections were competitive, and contestants could campaign without hindrance. A few isolated violent incidents occurred, and numerous stakeholders expressed deep apprehensions about the possible use of vigilante groups by political parties," the statement said.

The EU Observer Mission said Ghana’s Constitution, combined with the Political Parties Law, sets up the legal framework for party financing but there was inadequate political finance regulations and poor oversight by the Electoral Commission which undermines the transparency and accountability of the electoral process.

The observers also stated that many candidates depend on personal funding, largely drawn from their own pockets which has resulted in the monetisation of politics in the country.

"Parties and candidates are not eligible to direct government funding. However, there is no law expressly prohibiting the use of public funds or resources by government officials for party or campaign activities," the statement said.

"No limits are placed on contributions or on spending, resulting in a lack of transparency and accountability, contrary to the international principle of ensuring voters’ free choice is not undermined by disproportionate spending on behalf of a candidate or party. Although political parties must, within 21 days before an election, submit to the EC a statement of assets and liabilities, this was not enforced, further limiting public scrutiny and transparency of political finance.

"Within six months after an election a party must make a financial disclosure combining presidential and parliamentary campaign expenditures. For 2020 the EC notified all 11 contesting political parties of their obligations in this regard. Parties and candidates are mainly financed through member subscriptions and donations from individuals and “patrons”, including from the diaspora, whose identities are not always made public".

The European Union Election Observation Mission (EU EOM) has been present in Ghana since November 1, 2020, following an invitation from the Government and the Electoral Commission.

The Mission is led by Chief Observer, Javier Nart, Member of the European Parliament (Spain). In total, the EU EOM deployed 81 observers from 26 EU Member States, Canada, Norway and Switzerland across the country to assess the whole electoral process against international obligations and commitments for democratic elections as well as the laws of Ghana.

On Election day, observers visited over 329 polling stations in 102 of the 275 electoral constituencies to observe voting and counting.

The EU EOM is independent in its findings and conclusions and adheres to the Declaration of Principles for International Election Observation signed at the United Nations in October 2005.