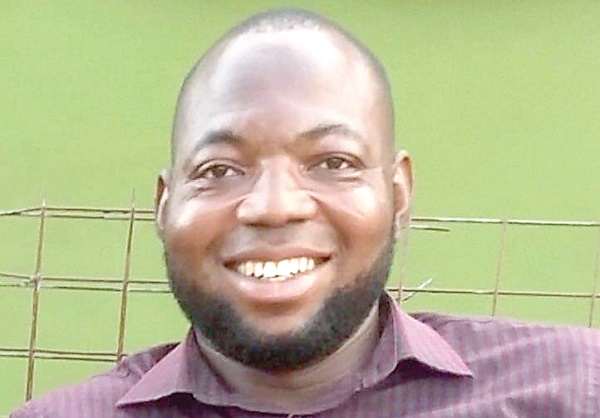 Members of the Upper East NDC wing who reside in the Greater Accra Region have called on the Ghana Education Service (GES) to put in place measures that would focus on reforming the eight Chiana Senior High School (SHS) girls rather than punishing them.

They stressed that in spite of how condemnable the acts of the girls were, as juveniles, the Constitution required that they be protected.

“When it comes to children and juveniles, the emphasis is on reformation rather than punishment.

See the Children's Act, 1998 (Act 560) and Juvenile Justice Act, 2003 (Act 653) that is why the saying goes you don't throw away the baby with the bathwater,” a statement signed by the coordinator of the group, George Akaribo, said.

It said even though the act was completely condemnable, outright dismissal was harsh and could have long-lasting psychological effects on them and their parents.

It also said the right to education was a fundamental human right of every citizen which could only be denied or taken away on the grounds of exceptional circumstances which border on crime.

“We wish to commend the President of the Republic for exhibiting the highest sense of leadership in the matter of the eight students of the Chiana SHS,”the statement said.

It called on the GES to heed to the intervention directives and suggestion of the President to initiate an alternative punishment rather than dismissal.

“We want to use this occasion to call on the GES, the child rights international and all other stakeholders within the educational ecosystem to, as a matter of priority, provide free counselling services to these affected students,” it added.

The group condemned the act of the girls saying it was gross misconduct and disrespect on the part of children to insult adults or the elderly in the society which the culture of the country frowned upon.

“It is even more grievous and reprehensible to insult the President of Ghana, who is the first gentleman of the land. We are not in any way condoning the conduct or act of the eight students, we condemned it in uncertain terms,”

However, the statement noted that the act of the students could be described as a reflection of the broken system in the country.

It said the girls could have easily be mimicking what they saw the elderly do on television during discussions.

Last week, the GES dismissed eight second-year students of the Chiana SHS in the Kassena Nankana West District in the Upper East Region for insulting President Nana Addo Dankwa Akufo-Addo in a video.

The affected students, in a widely circulated video, misconducted themselves and used vulgar and unprintable words which were directed at President Akufo-Addo in November 2022.

Subsequently, the students were identified and suspended and their parents were also invited to assist in investigations to unravel the circumstances surrounding the unfortunate utterances and gestures of the students.