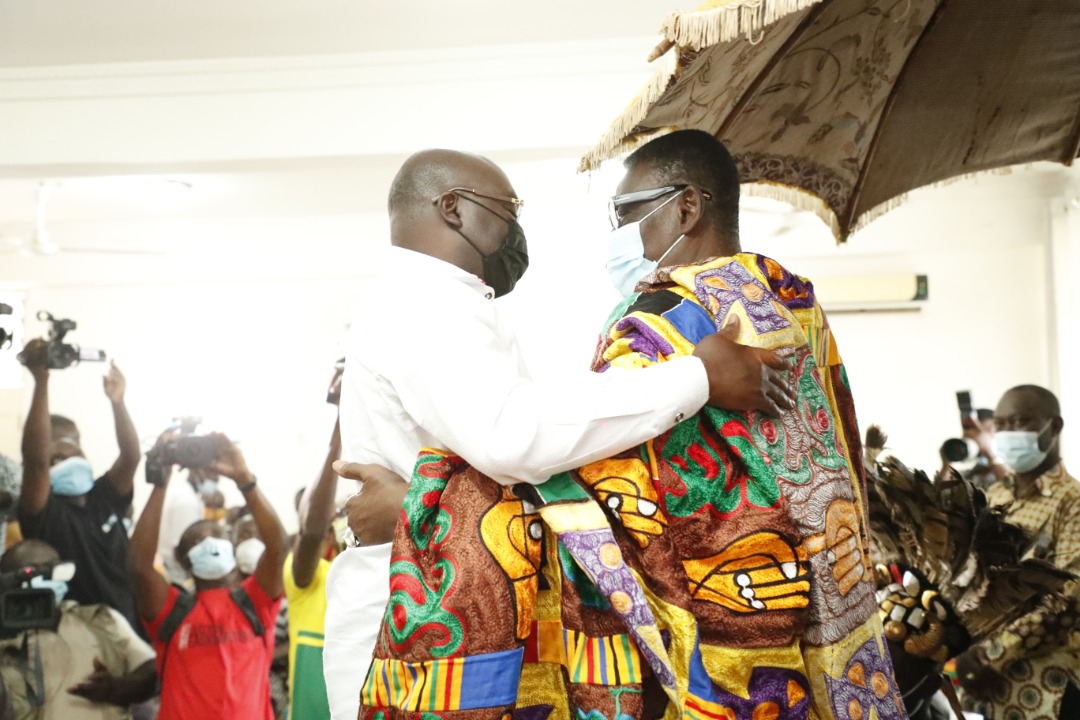 Vice President Bawumia paid a courtesy call on the Mamponghene ahead of his tour of the Mampong and Sekyere areas on the second day of his Ashanti Regional tour.

In a remark to welcome Dr. Bawumia and his entourage, the Mamponghene hailed the Vice President's economic competence, adding that it complimented the leadership of President Akufo-Addo and also impacted positively on the country.

"Vice President Bawumia depicts knowledge and conviction. He is an expert in his area of specialty, economics," Daasebre Osei Bonsu II said.

"When you meet professionals who have specialised in their fields of work and they do their work so well, you have to doff off your hat and salute them. One of such people is my younger brother Vice President Bawumia. So let us applaud him."

The Mamponghene said Dr. Bawumia has proven that his entry into politics as President Akufo-Addo’s running mate and now Vice President is not merely for politics, but one which is beneficial to the nation.

"He is not working with President Akufo-Addo just for the sake of politics."

"He is making an impact. Whatever he says is useful. It has substance and it is very truthful."

The Mamponghene also commended the Akufo-Addo government for the development projects in his area and also requested for a university to be established in Mampong. 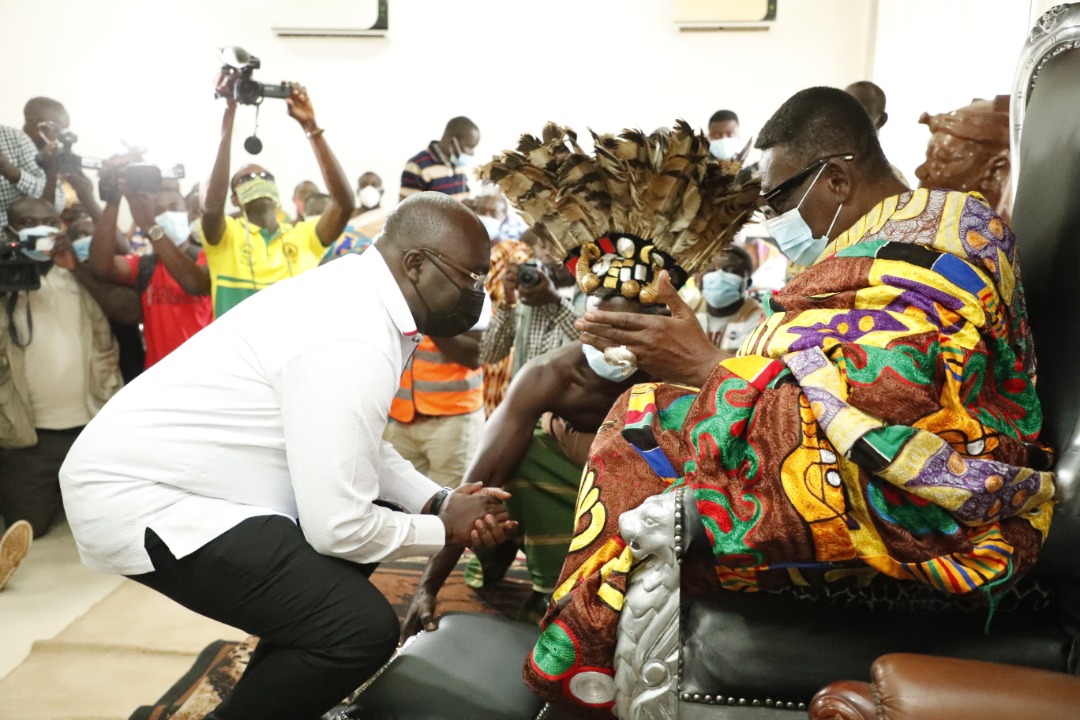