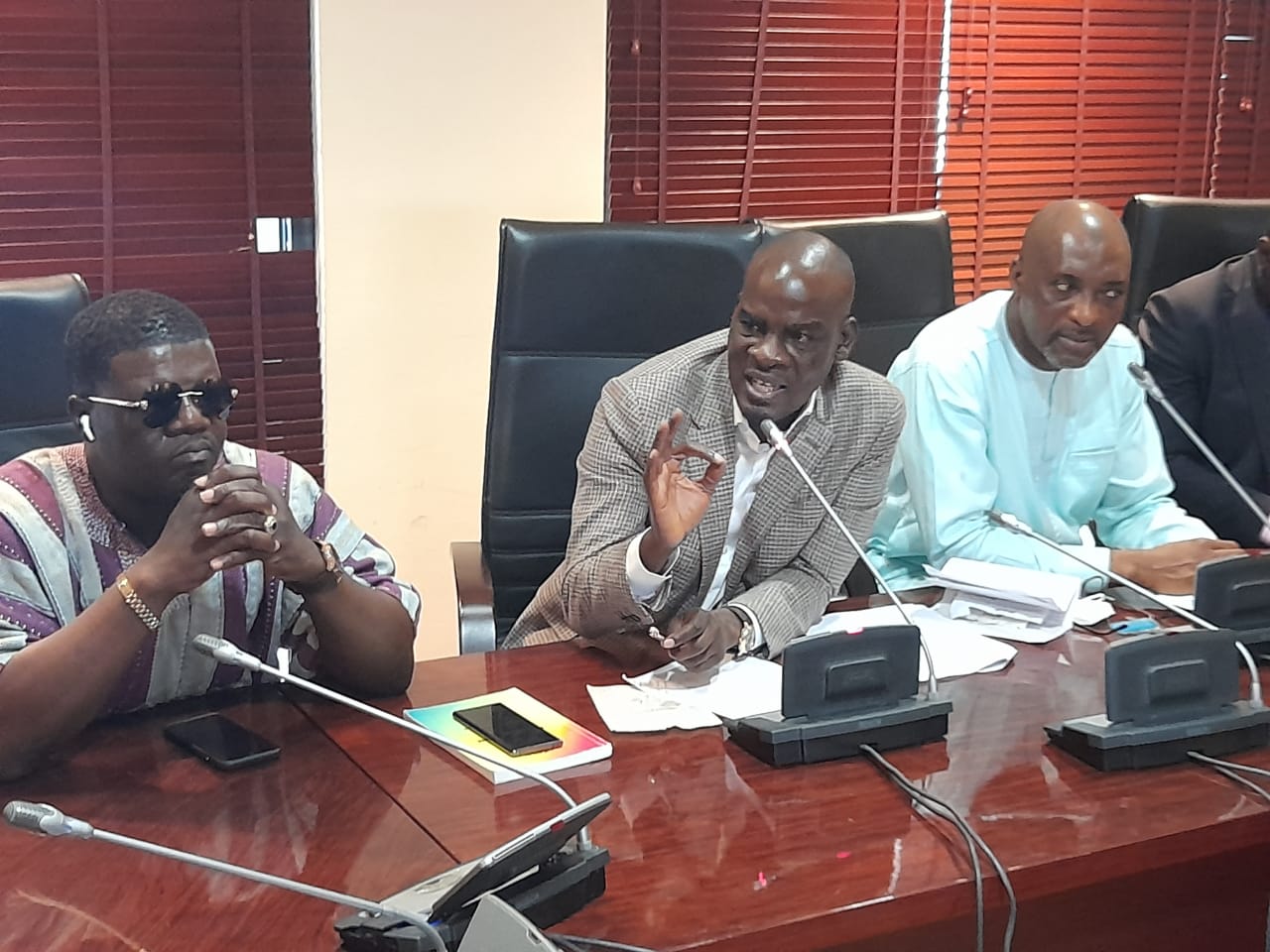 The Minority caucus in Parliament has stated that they are resolutely opposed to the introduction, formalisation and legalisation of lesbian, gay, bisexual, transgender, queer or questioning, intersex (LGBTQQI+) practices and rights in Ghana.

Addressing a press conference in Accra on Friday (October 15, 2021), the Minority Leader, Mr Haruna Iddrisu said, “as representatives of the Ghanaian people, Members of Parliament have an obligation to protect the moral fibre of the Ghanaian society and promote the cohesion, unity and preserve Ghana’s time-tested cultural practices and beliefs which have kept us together as one country.”

He said members of the Minority caucus will insist on a clause by clause voting when Parliament resumes sitting and the bill comes up for consideration.

He said members and many Ghanaians have expressed a united avowed stance to oppose the practice in “whatever shape, form or character.”

Mr Iddrisu was reacting to public debate on the "anti-LGBTQQI+" Bill currently in Parliament.