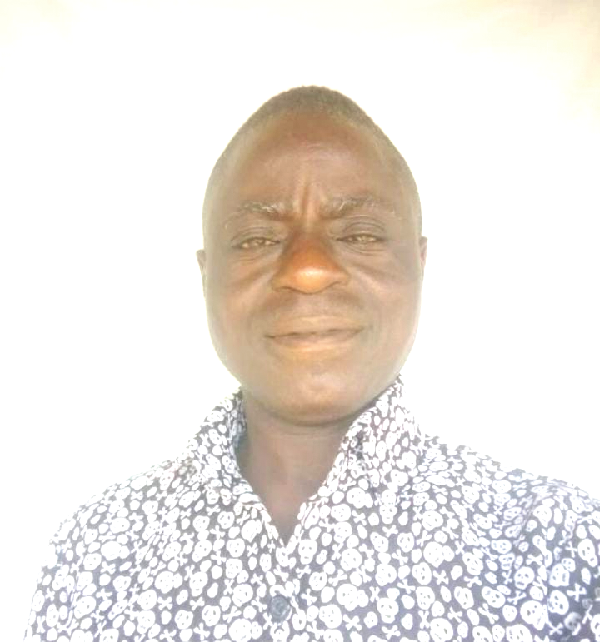 The District Chief Executive (DCE) nominee for Akatsi North, Mr Paul Agbesi Ayrah, has for the second time failed to gain the nod as the district head.

Mr Ayrah's second confirmation bid saw 11 out of 18 members of the assembly vote ‘yes’, with seven voting against.

He garnered 61.1 per cent of the votes but it was not enough to clinch the needed two-thirds majority required for him to become DCE for the area.

Following his rejection by the assembly, a new nomination or renomination is required from the President.

The graduate teacher, who doubles as a human rights activist, was nominated by President Nana Addo Dankwa Akufo-Addo after the previous nominees, Mr Prosper Patu, suffered the similar fate of being rejected twice.

Mr Ayrah is the communications officer of the New Patriotic Party in the Akatsi North Constituency.

At the first attempt to confirm Mr Ayrah, he obtained 10 votes with eight others voting against him.

That required a second attempt within 10 days to confirm or reject him.

Mr Ayrah, however, failed to secure the needed two-thirds majority at the second voting last Monday.