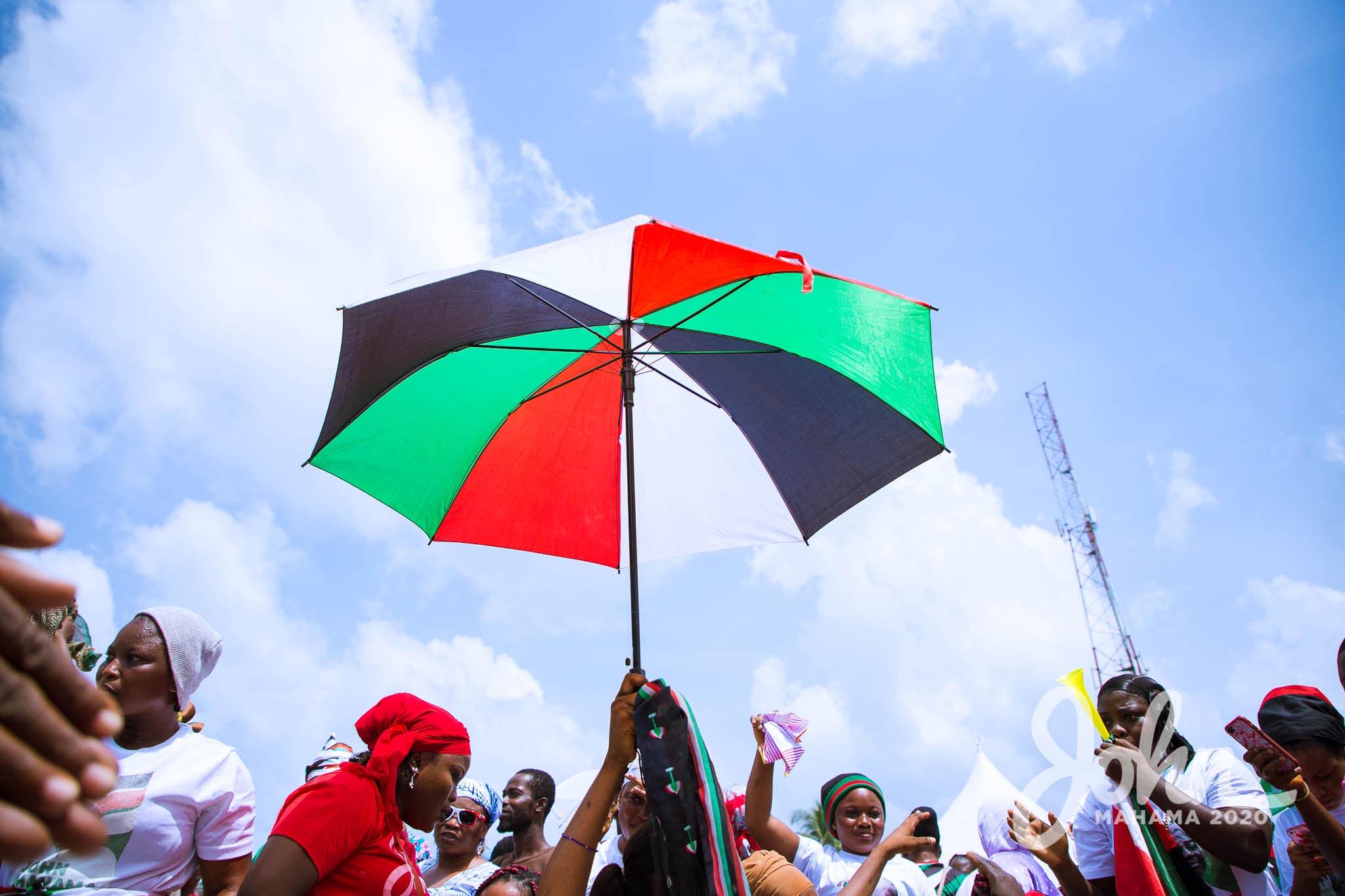 The National Democratic Congress (NDC) has called on the Electoral Commission (EC) to abandon the proposed Constitutional Instrument (CI) seeking to make the Ghana Card the sole document required for voter registration.

“Since the CI has not formally been laid before Parliament, we take this opportunity to call upon the EC to abandon the idea altogether."

“We wish to serve notice that we will use every lawful means to resist this latest effort to undermine the right of Ghanaians to vote and in the process skew the electoral system in favour of the New Patriotic Party (NPP)," the NDC said at a press conference address by National Chairman, Samuel Ofosu Ampofo on Tuesday (September 20, 2022).

“We will mobilise the broad masses of Ghanaians to wage a sustained and unrelenting campaign to prevent any attempt by the EC to strip large sections of the population of their right to vote,” the Chairman of the NDC said.

According to him, the Ghana card was a new feature of our national life and could not immediately become the only means to identify a Ghanaian only because it plays into the hands of the NPP whose members constitute the leadership of both the National Identification Authority and the EC.

“In light of the above, we demand an immediate cessation of all work on the laying of the CI in Parliament pending thorough deliberations and consultations with all relevant stakeholders to fine-tune it to take on board the concerns expressed by us and others that may be held by other stakeholders.

“Given the above circumstances, we are of the considered view that CI 91 as amended is adequate for voter registration and the subsequent conduct of the 2024 election as the EC has not provided any justification for the proposed changes,” he said.

The NDC chairman said the EC was seeking to undermine the country’s democracy through the proposed Public Elections (Registration of Voters) Instrument and that upon a careful study of the draft regulations, “we have discovered that Regulation 1(3) states that “A person who applies for registration as a voter shall provide as evidence of identification the National Identity Card issued by the National Identification Authority.”

Mr Ofosu-Ampofo said it was clear on the face of the regulation that the “Ghana Card shall be the only proof of identification for purposes of voter registration”.

“In other words, what this regulation seeks to do is to radically change the current regime for proving a person’s identity for voter registration purposes”

Under the current regulations (i.e CI 126), he said a person who qualified to register as a voter might prove his or her identity by either presenting a valid Ghana passport, a national identity card (not national identity card issued by the National Identification Authority as proposed in this C.I.), or a voter registration identification form signed by two registered voters within the community.

He explained that what the EC proposed to do with the new CI was to eliminate the two other sources of proof of identity i.e. the Ghana passport and the guarantee system, leaving the Ghana Card as the only means of identity.

“The second implication is that the regulation flies in the face of Article 42 of the Constitution which states as follows: ‘Every citizen of Ghana of Eighteen years or above and of sound mind has the right to vote and is entitled to be registered as a voter for the purpose of public elections and referenda.’

“This clearly makes the proposed provision unconstitutional. What it means is that if the CI is passed in its current form, it will not only be unconstitutional, it will radically disenfranchise all those prospective voters who for no fault of theirs are unable to obtain the national ID card issued by the NIA. They would have been denied the right provided for them under Article 42 of the 1992 Constitution,” he emphasized.

Below is a copy of the address