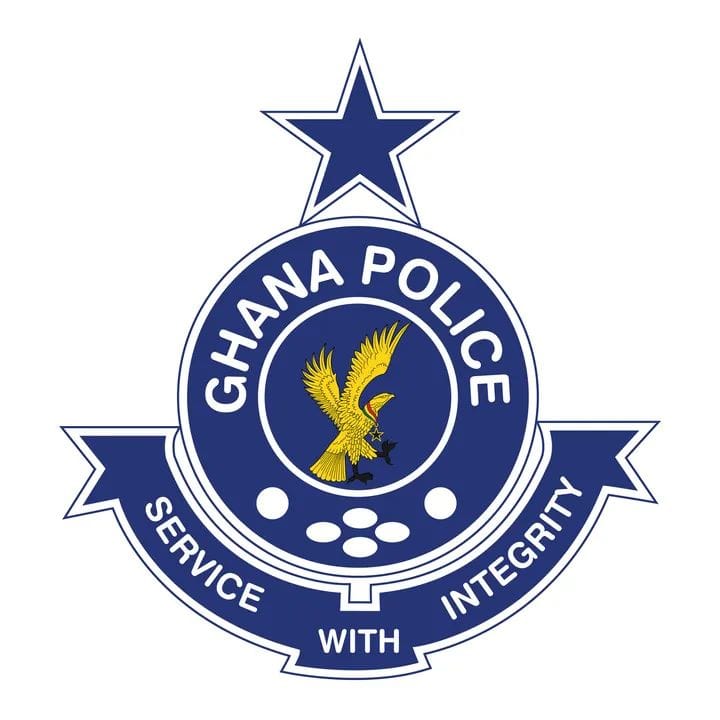 Woman who was shot by robbers at Caprice in stable condition - Police
30.5k Shares

The victim of armed robbery at Caprice in Accra on Friday who was shot is in a stable condition, the police has said.

A gang of robbers attacked and shot the victim, a female at Caprice in Accra on Friday (December 9, 2022.)

She was driving a Toyota Landcruiser Prado with registration number GN 8188-22 at the time of the incident.

According to the eye witnesses the robbers took away the victim’s bag.

The police in a statement said a special intelligence and operations team is tracing to arrest the suspects.

The victim was taken to a medical facility and is currently in a stable condition, the police stated.