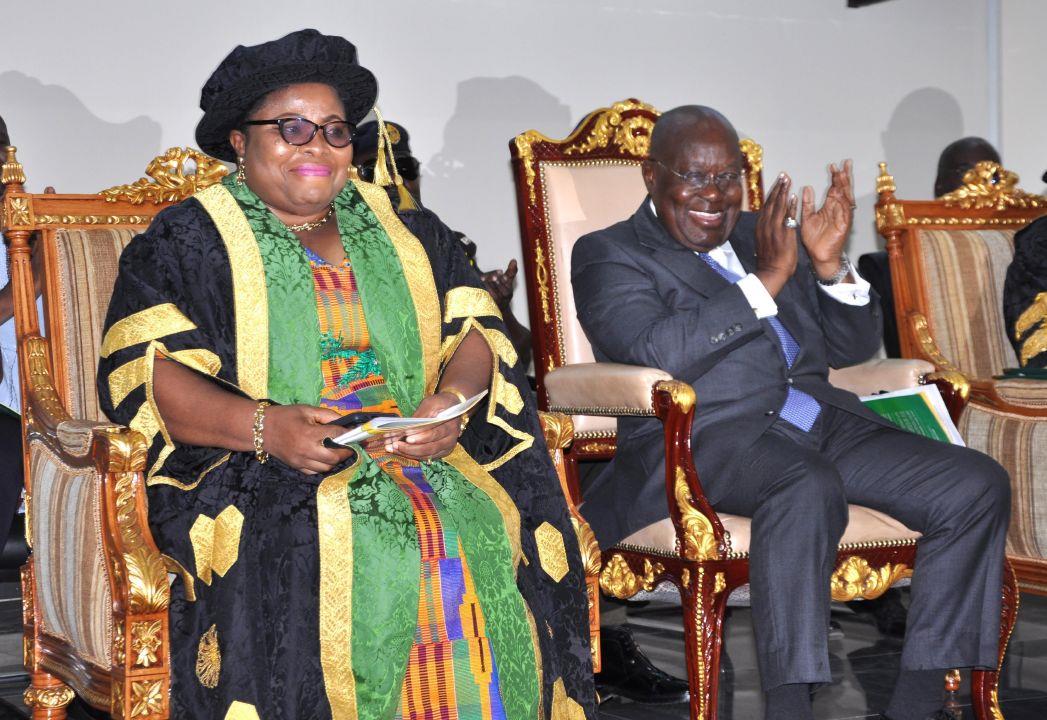 The government has reaffirmed its commitment to support the University of Health and Allied Sciences (UHAS) in the Volta Region to become a centre of excellence in the training of healthcare professionals, President Nana Addo Dankwa Akufo-Addo has said.

“I will personally be an advocate for funds to expand facilities at UHAS, which stands tall among the country‘s universities,” he added.

The President was speaking at the investiture of the new Vice-Chancellor (V-C) of the UHAS, Professor Lydia Aziato, on the university’s main campus at Sokode-Lokoe, near Ho yesterday.

Also inducted into office was the new Registrar of the university, Ms Yaa Amankwaa Opuni.

Present at the event were traditional rulers, the clergy, academicians and members of the public.

Nana Akufo-Addo applauded Prof. Aziato for her appointment, describing her as a woman of great substance and the right material for the job.

He said the UHAS had set high standards and created an international image for itself and entreated Prof. Aziato not to lower the bar.

“I will support your administration as Vice-Chancellor of the UHAS and continue to wish you and the university the very best in all your efforts,” the President further pledged. 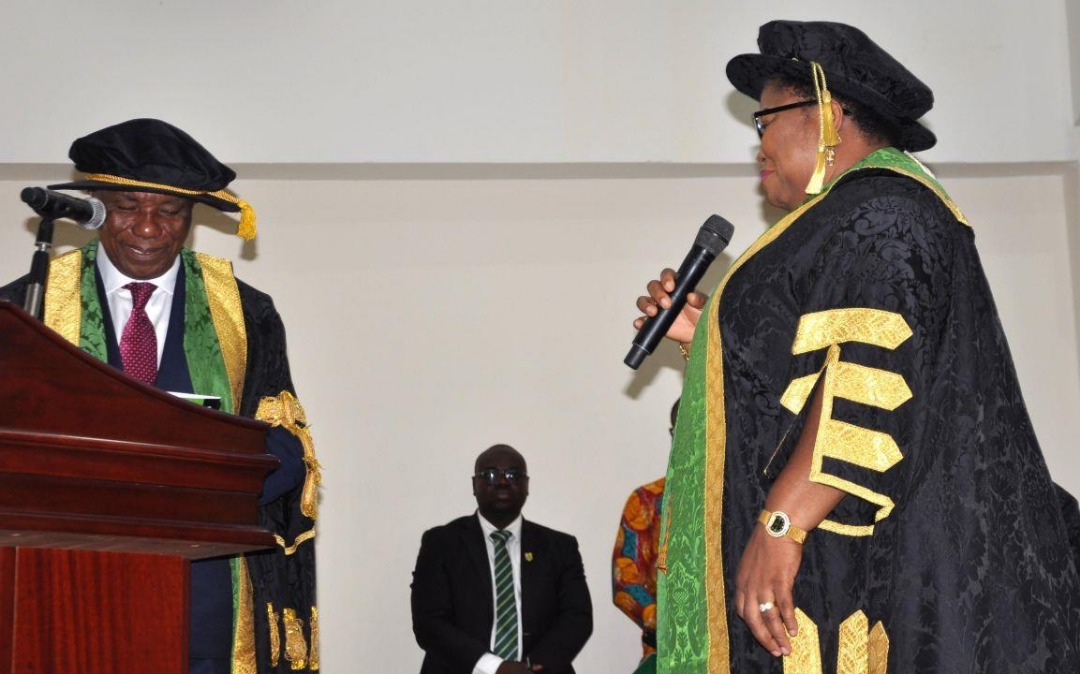 Prof. Aziato said she would not depart from the status of the UHAS as an eminent health research institution dedicated to community service.

She said the core values of the UHAS, which include mutual trust, innovation, technology, research, clinical service, practical orientation and collaboration, had enhanced its credibility in the training of skilled healthcare professionals over the years.

The V-C said her vision for the next four years would be to create a dynamic and responsive environment to promote credible research, quality teaching and learning, vibrant internal processes and active stakeholder engagement.

She said those would be grounded on the principles of growth, integrity, fairness and service.

Until her appointment as V-C, Prof. Aziato was the Dean of the Ghana School of Nursing and Midwifery.

Prior to that, she was the Head of the Department for Adult Health at the school and also acted as Dean from 2017 to 2019.

During her five-year tenure as dean, the school saw significant growth with the introduction of M.Phil. and M.Sc. in Midwifery programmes and PhD in Nursing.

Prof. Aziato also led the introduction of various sandwich programmes at the school, which saw an exponential growth in faculty and publications.

She is married with three children. 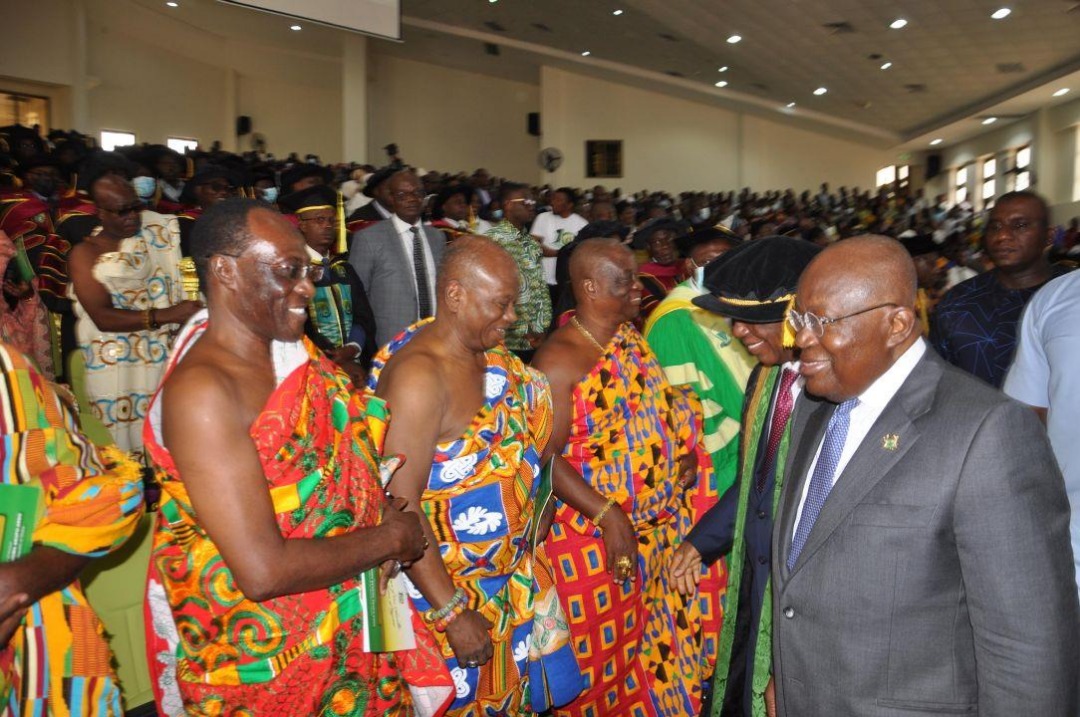 The Chairman of the UHAS Council, Justice Victor Jones M. Dotse, who performed the investiture and the induction ceremonies, said the university, which took off from humble beginnings with 154 students a decade ago, now had 7,678 students.

He said the UHAS, with a staff strength of 891, had held six congregations so far.