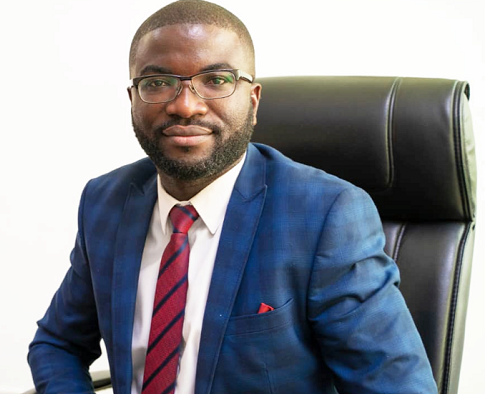 A rice milling company, Avnash Industries Ghana Limited (AIGL), says it is unable to pay a higher price for paddy rice to farmers in the 2020/2021 season because the price of rice on the Ghanaian market has remained low despite the rising cost of production.

A Daily Graphic publication on Saturday, February 6, 2021, reported of complaints from rice farmers in the Fumbisi and Tono rice valleys in the Upper East Region that they were not getting buyers for their produce.

But the Head of Marketing at AIGL, Mr David Selorm Adikah, explained in an interview that last year, when Nigeria took steps to reduce its reliance on food imports, particularly rice, Nigerian traders came to Ghana and enticed the farmers, mostly in the North, with higher prices for paddy rice.

“Currently, the company is offering GH¢1.30 per kilo of rice, but the farmers are expecting between GH¢1.60 to about GH¢2 per kilo. Unfortunately, this is not a price that we can absorb,” he said.

According to Mr Adikah, the situation was not helpful to all players in the local rice milling industry, and urged the farmers to reconsider their price expectation for the commodity, saying local millers, including Avnash, were a dependable and ready market for the produce all year round.

He noted that the reduction of the benchmark value on imports at the ports had also affected the sale of local rice, hence the inability to meet the expectations of rice farmers working in the various rice valleys in the Northern and Upper East regions.

The benchmark value of import duties was slashed by 50 per cent, while importers of vehicles would enjoy a 30 per cent discount to discourage smuggling, and make the ports more competitive.

The 50 per cent discount on benchmark valuation of imports is said to have caused about 30 per cent reduction in the prices of imported rice in Ghana soon after implementation.

Mr Adikah said although that was a good thing for the consumer, the local farmer and producers were negatively impacted as they struggled to sell their relatively expensive locally made products, including Ghana rice.

“In fact, the GH¢1.30 is even an increment that we have made this year from a previous figure of GH¢1.10, representing 18.18 per cent increase, without increasing the price of our finished products on the market. You know we are in a competitive market which has been flooded by imported rice; 90 per cent of rice you will find in any shop is imported,” he said.

Mr Adikah said although there were quality challenges with some of the paddy rice, the company had always intervened by buying them off the farmers because the company had invested in modern parboiling technology which enabled it to process overdried paddy rice to make it nutritious parboiled rice.

“The rice that we get from the North comes in very dry because the farmers do not have the modern equipment such as the combine harvesters to be able to harvest the rice at the right time, so by the time they are able to conduct the harvesting, a lot of the rice has lost the moisture,” he said.

He said apart from that, most of the farming was rain-fed which had limitations, stressing that once the floods came and went, there was no way the farmer could water the farm to keep the moisture at the right levels.

That challenge notwithstanding, he said, AIGL had been sourcing paddy rice since the 2016/17 season from local rice farmers for processing and distribution in the country.

Mr Adikah indicated that the Ministry of Food and Agriculture had been helping farmers with inputs such as seeds and fertiliser since the inception of the Planting for Food and Jobs programme to support the farmers, stressing however that more support was required by way of irrigation and farm mechanisation services in order to improve yields.