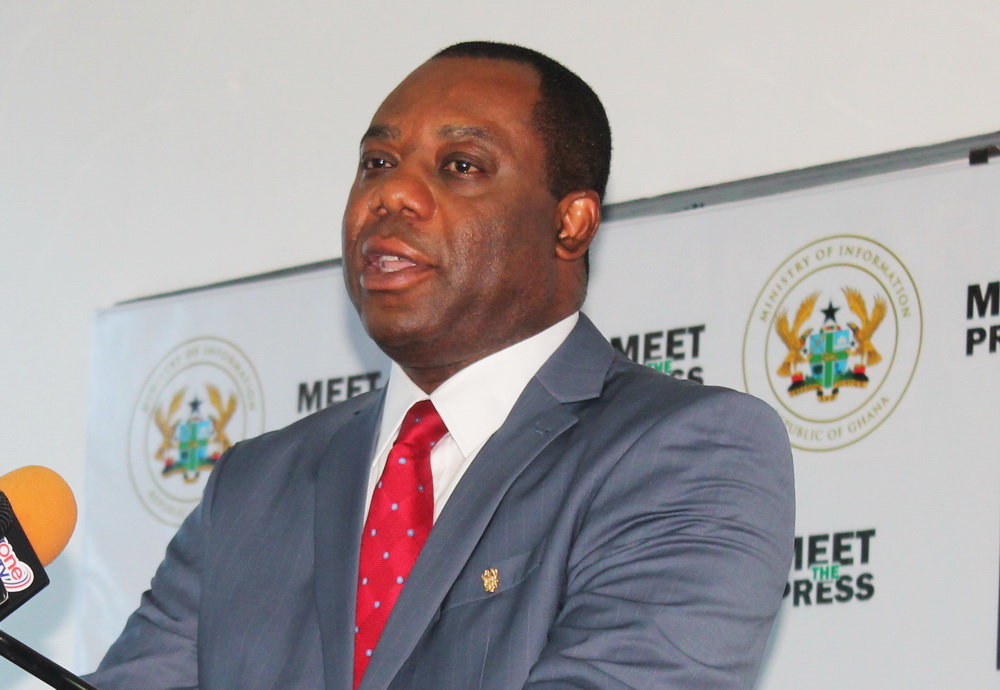 Teacher unions in the country have given the government a one-week ultimatum to pay their salary arrears, else they will be forced to “use other channels.”

In a letter dated October 17, 2017, and addressed to the Finance Minister, the teachers said: “We refer to our letter dated 21st June 2017, and subsequent meetings that followed on the subject matter above, and regret that the concerns raised have been left unaddressed to date.”

According to them, in the said meeting, the stakeholders agreed in principle to commence the validation exercise of teachers for payment of salary arrears on September 11, 2017, for which notices were sent to members across the country.

They said in addition to the resolution of the meeting, it was agreed that, 65, 013 forms were to be validated in 88 days.

However, they said they are amazed that “as we write and one month down the line, no action has been taken to commence the exercise and we see this as a deliberate ploy and betrayal of good faith in dealing with the matter.”

For them, “the circumstances in which we find ourselves, it would be extremely difficult for the leadership to restrain our members from expressing their anger in forms that may affect the sanctity of the school environment.”

They are therefore calling on the government to address their concerns within the stipulated period, or they will be forced to use other channels to seek redress.