See something, say something; 21 foreign nationals with suspicious behaviour arrested in Ejisu 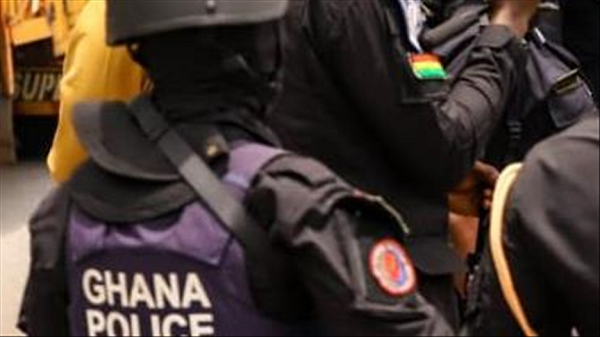 Twenty one foreign nationals have been arrested by the police at Ejisu in the Ashanti Region following their suspicious behaviour.

The arrest followed a tip off by some community members in the area who noticed the abnormal behaviour of the foreign nationals in the area.

According to the community members, they observed the "suspicious activities" of the foreign nationals for months and therefore decided to report them to the police for further investigations.

The move followed the "See something, say something" campaign being spearheaded by National Security as a citizens' awareness campaign aimed at protecting the country against terrorist attacks.

The campaign, dubbed: "See something, say something", encourages the public to be vigilant of the activities of suspicious characters and report such activities and characters to the security agencies.

The campaign forms part of the ministry's border counter-terrorism strategy aimed at sensitising the public to terrorism threats and encouraging the citizenry to collaborate with state security agencies to reduce the threat of terrorism in the country.

One of the community leaders, Mohammed Ali said they reported them to the police because they believe they pose a security threat and want the security agencies to probe their operations.

"For several times, I entered and asked them, what are they doing. They said that they were learning. In the evening, you see them making phone calls, different phone calls, everybody making a phone call. Maybe they are trying to convince someone or I don't know, so that is what they have been doing around here," Ali said.

The police is yet to comment on the issue.