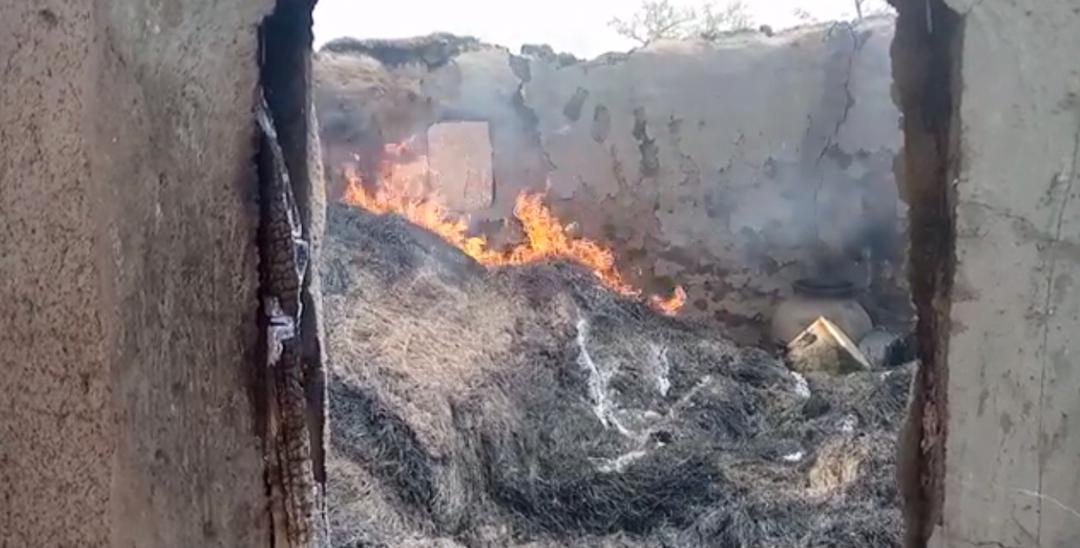 A renewed chieftaincy clash at Jantong in the North East Gonja District in the Savannah Region has resulted in the death of two persons and injuries to five others.

The deceased have been identified as Seidu Abdulai 40, and one Hawa, 53.

A number of houses and property are said to have been set ablaze in the incident which occurred in the early hours of  Wednesday (March 16, 2022).

Graphic Online has gathered that the violence erupted after a rivalry chieftaincy faction attempted to enskin a sub-chief, which was opposed by another rivalry gate.

Confirming the incident to Graphic Online, the Assemblyman for the Jantong Electoral Area, Inusah Hamza Lansah said that the deceased have been sent to the Tamale Teaching Hospital for preservation while the injured were receiving treatment at the same facility.

He said a team of police personnel have since been deployed to the community to help restore calm.

Women and children are said to have also fled the area to the neighboring community for fear of their lives. 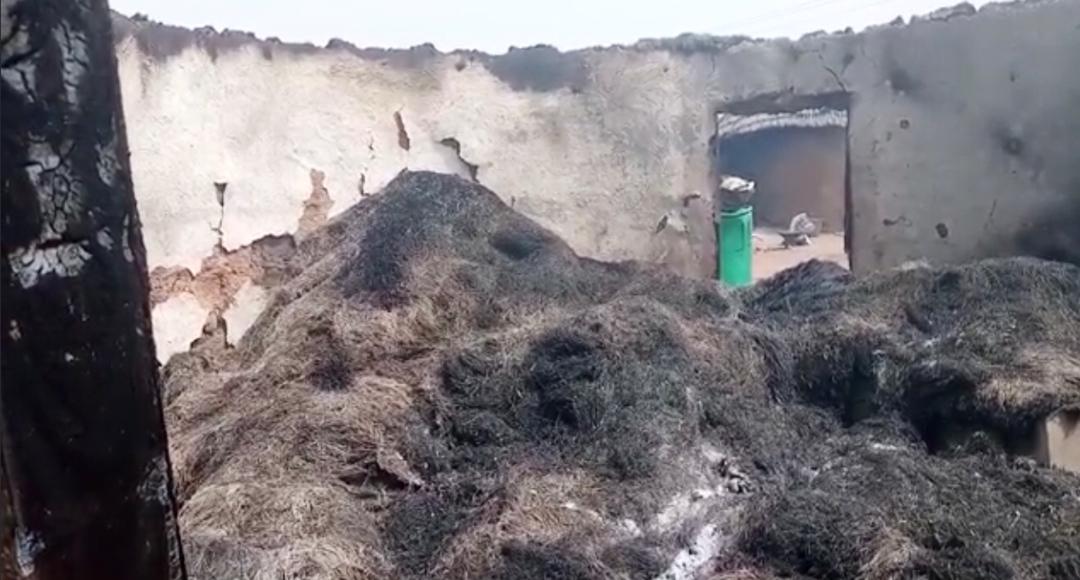 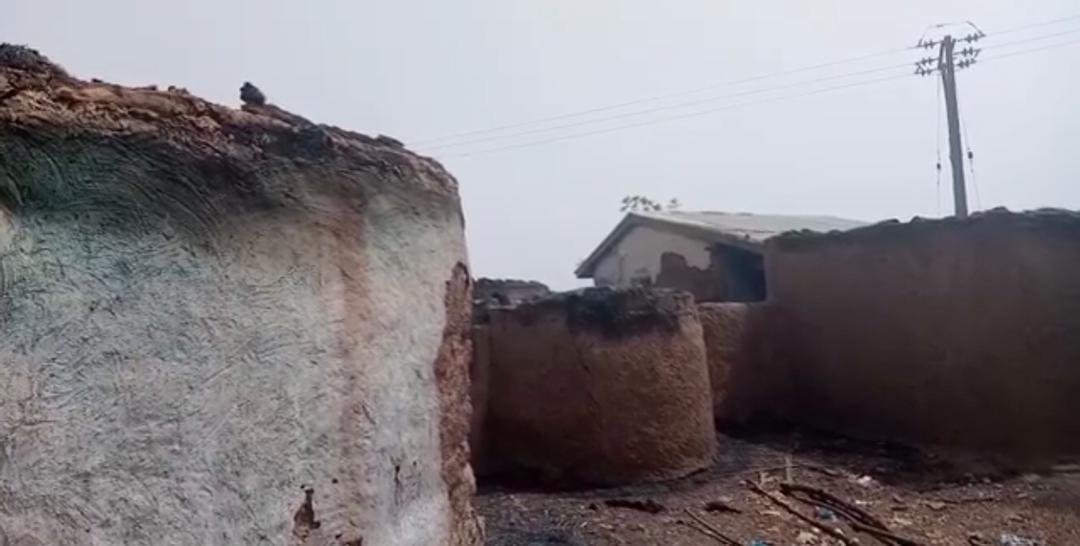 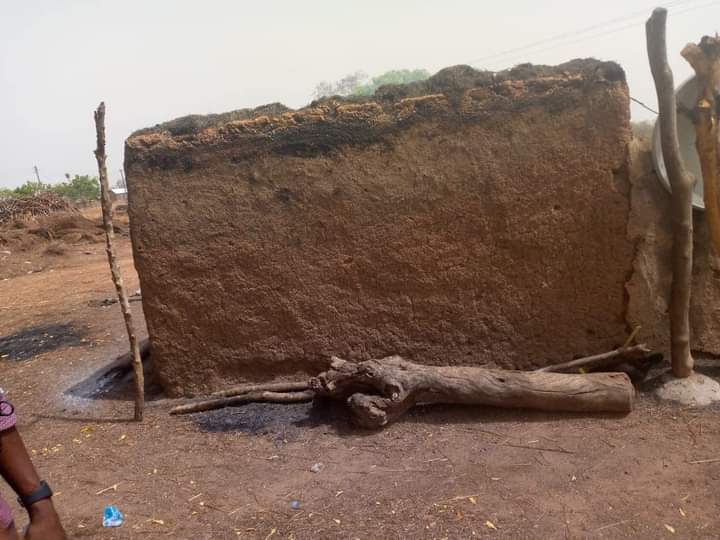